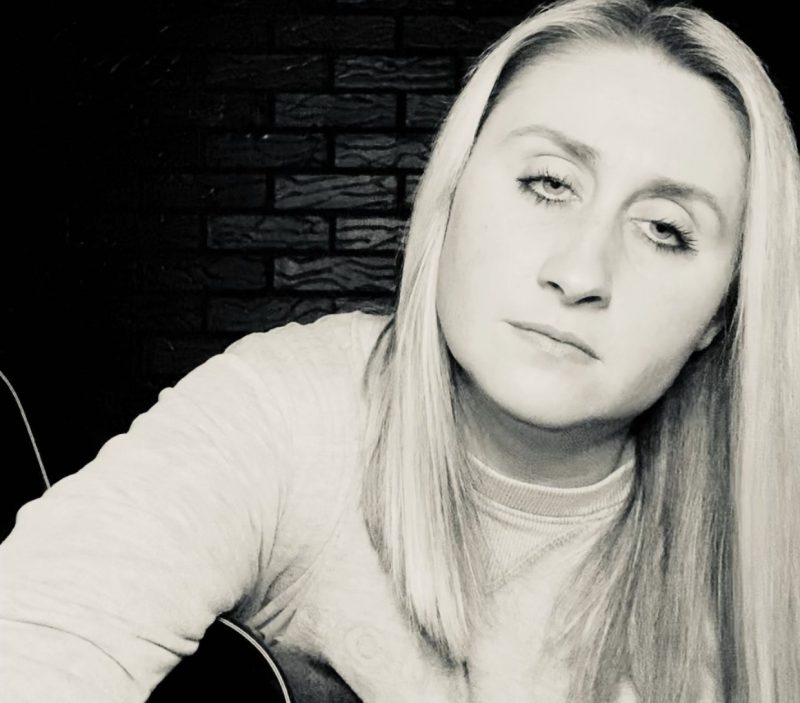 Rachel Smith of Clanton has released her first song to a multitude of digital music platforms.

The first time Smith had ever shared her music with anyone outside of a small group of family and friends was while competing on Nashville Rising Song last year.

“I ended up winning the first round with audience pick,” Smith said. “I scored very high with the song that I competed with, and I think from there I just knew that it was time to put the songs out there for people to hear.”

Songwriting has been a hobby for Smith for years, but her songs remained mostly for personal enjoyment. A collection of nearly 80 original songs filled books.

“People can’t hear them if they are in the book, so I decided that it was finally time to actually produce one and put it out,” Smith said.

Fellow Chilton County songwriter Tammy Castleberry recommended producer Justine Blazer of Ten7teen Studios in Nashville. Smith sent Blazer a recording of herself singing the song. Blazer chose musicians, and did some background vocals for the song then mixed, mastered it into the final version.

“(She) sent it back to me, and it sounded fantastic,” Smith said.

Smith said when she writes song lyrics she can hear the music that should go with it and what musicians would be best.

“When I sent the song to the producer, I told her I wanted a ’90s sound … with a modern twist,” Smith said.

She said the final product was “very satisfying” to hear a final version sound exactly the way she had wanted it to.

The song “Coldest Flame” was released on June 25 to more than 150 digital music platforms.

Choosing one song she had written to fully develop proved to be a challenge.

“I felt like the first song was going to be the basis for my music, the foundation for the music,” Smith said.

She drew inspiration for her final choice from a social media post by a friend about domestic violence.

“So, I just had a gut feeling to pick that one,” Smith said.

Considering that she is self-promoting the song, Smith said the response has been “fantastic.”

Her next musical project will be a digital EP of four songs.