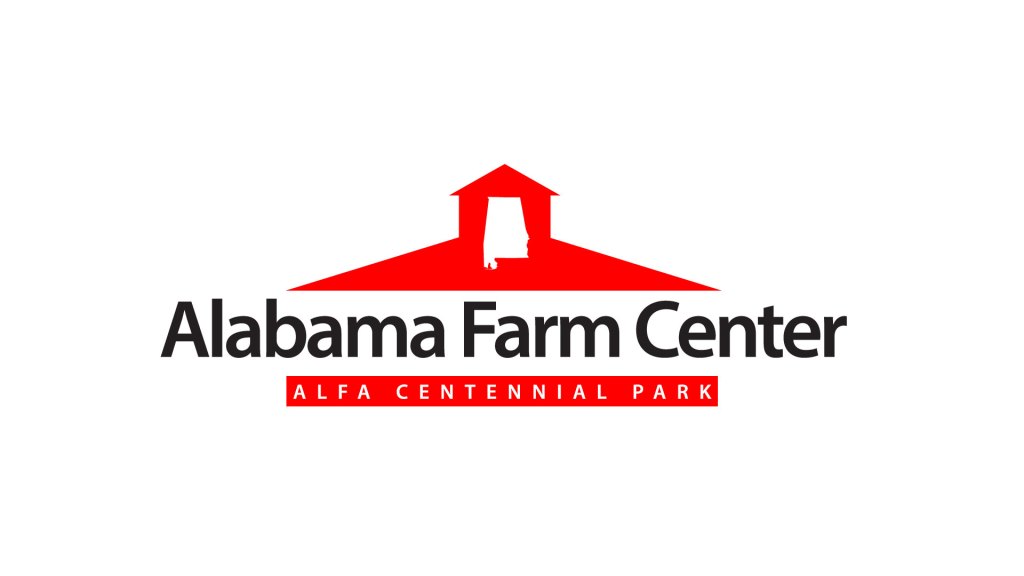 The Clanton City Council will be sending a letter to its representative on the Alabama Agriculture and Exhibition Center Cooperative District board amidst concerns that the council is not getting updates and has not received a response to its offer to run water and sewer to the Alabama Farm Center.

Councilman Wade Watley had addressed the Chilton County Commission in a previous meeting stating the city’s willingness to extend its water and sewer infrastructure to the site.

At the July 12 meeting of the Clanton City Council, Watley asked if the council or Mayor Jeff Mims had received a response.

“If the city of Clanton is tasked with providing water and sewer to that site, that is not something that we can do quickly or inexpensively,” Councilman Billy Singleton said. “We need to be able to plan accordingly. We are four months into transferring that property (to the Alabama Agriculture and Exhibition Center Cooperative District.) We need to know what we are going to be tasked with.”

Singleton asked if the Clanton City Council had been presented a copy of the memorandum of understanding that the Alabama Agriculture and Exhibition Center Cooperative District board and the Alabama Farmers Federation, who chose Chilton County as the site for the Alabama Farm Center, had signed.

Bobby Cook serves on the Alabama Agriculture and Exhibition Center Cooperative District board for the city of Clanton. This was the only representation that the city had in the signing of the MOU. The document did go to the Chilton County Commission for approval on May 27, but was never presented to the Clanton City Council. The nonbinding MOU states that Chilton County will be providing water and sewer to the site. During the May 27 meeting, Commission chair Joseph Parnell explained “that means that if we don’t get it through the city that the county is going to provide it.” The Commission had voiced concerns about the percentage of revenue the city wanted from the entire project for providing the infrastructure.

The MOU puts a timeline on three phases of the Alabama Farm Center.

“It is going to take several million dollars to get water out there to them,” Mims said. “We agreed to do that.”

Mims said Cook should be giving the council updates on a monthly basis.

Council member Mary Mell Smith said the council has previously discussed sending a letter, but it had never been completed.

Mims said a letter will be sent “and we will expect him to keep us updated at least once a month.”

Details of the memorandum of understanding are available here.