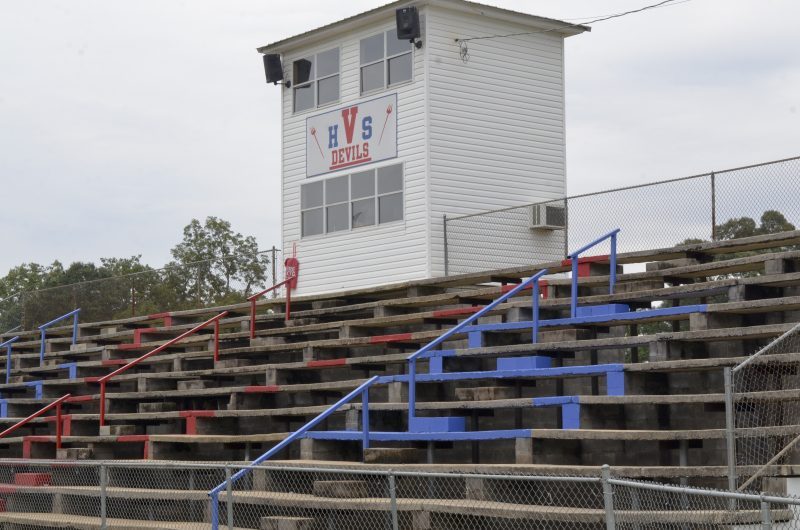 Allen Brothers has taken over as the head football coach at Verbena High School. (FILE)

Football, like other sports, is results-oriented. Everyone wants their team to win, and if a team does not win then changes are often made.

For quite some time, Verbena High School has struggled to win on the football field. The school has two total wins over the last four seasons, not including forfeits from opponents in 2020 due to COVID-19.

So, a change was made. Previous head coach Josh Robinson has been replaced by his offensive coordinator Allen Brothers. Brothers previously served as a head coach with Autaugaville High School and Marbury High School.

“I’m excited about the opportunity,” Brothers said. “It was a little bit quicker than I anticipated … but I like Verbena. It’s a good school, great little community … I’m really thrilled to have the opportunity.”

Brothers will face the challenge of turning around a football program that has not had a winning season in five years. Part of the problem has been a lack of players, a challenge that many 1A schools face. Brothers sees a change though as more players this year have tried out and joined the team.

“It seems like the kids are responding well,” Brothers said. “Our numbers are up in summer workouts, we’re competing in seven-on-sevens. So, … [we’re] just getting the interest up for the kids to come out and play.”

Getting more players would be a big win for Brothers early in his tenure. More players will allow him to have more depth in case of injuries, as well as not having to play multiple players on both sides of the ball, giving his team more rest than some of their opponents.

Brothers understands that turning the program around will be an uphill climb though. While he expects improvement this year, baby steps are needed before the team can become a contender.

“I think Verbena’s got a bright future,” Brothers said. “I do think we’re a year or two away from really competing just because, again, when we talk about numbers there we’re talking about seventh through 12th. You’re going to ask some seventh and eighth graders to play on Friday nights which is a huge disadvantage. But that’s what you’ve got to do sometimes.”

The younger players that will be asked to take the field excelled last season on the JV team, finishing 2020 with a 4-2 record. That success gives hope to a bright future for the varsity team, but that success may have to wait as Brothers tries to build up the program by developing the youth.