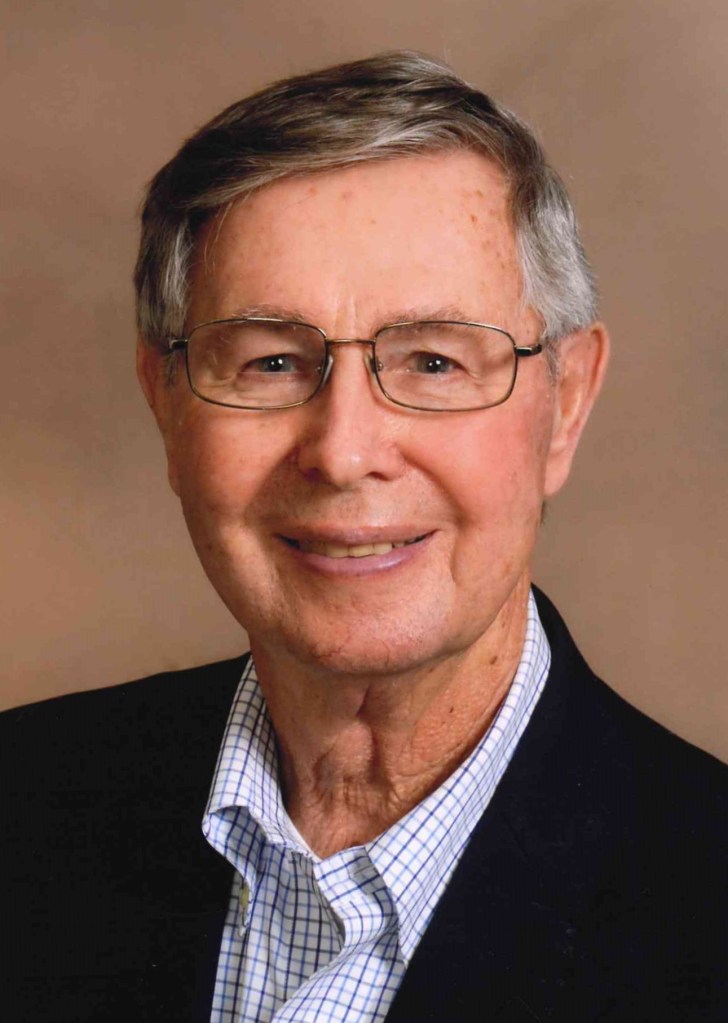 Funeral services were held on July 8.

Wayne McKinnon was the owner and founder of McKinnon Toyota and Nissan, but will likely be most remembered for his efforts to make Chilton County a better place.

“He was a good husband and a good father,” his wife Lynn McKinnon said. “He would always tell the truth. I could count on that. He tried to treat everyone the way he would want to be treated.”

His son, Mark, said he “had a wonderful sense of humor … jokester” but was serious as a “strong leader.”

“He helped more people than I even realized until recently,” Mark McKinnon said.

He described his father as diligent and said it meant a lot to know his father loved him and was proud of him.

Wayne McKinnon was the youngest Chrysler dealer in the nation when he became a dealer at the age of 23.

“Wayne McKinnon loved the City of Clanton and Chilton County and devoted his life, talents and numerous skills to create a better quality of life for our residents,” Chamber President Billy Singleton said. “… He was never too busy to take time to offer his counsel and advice, to find a solution to a seemingly impossible problem, or to quietly and without fanfare help secure the resources needed to complete a project that would benefit the city and its residents. Wayne McKinnon was never one to seek recognition for his efforts, always working behind the scenes.”

The volunteers on the Medical Center Board developed the medical area on Lay Dam Road, selling land to doctors and medical facilities. Several doctors and Hatley Health Care Senior Living are there now. The board now also “looks after” the former hospital site, according to Allen Payton, who also served on the board.

Wayne McKinnon was chairman of the board from its inception until his death.

“He loved the county, and he was always trying to figure out some way to make the county better,” Bobby Martin said.

“He and Billy Joe talked a lot about trying to get different things in here and how to make things better,” Martin said.

Wayne McKinnon had several friends that he kept in close contact with.

“Wayne McKinnon was an avid aviator who loved to fly,” Singleton said. “I had the honor and pleasure of spending many hours aloft with him and will always treasure the time that we shared in the sky. I will be forever thankful for his influence in my life and the memory of his friendship,”

“Elmer Harris was a close friend of his, and Elmer Harris and the Alabama Power company actually had about a million dollars … (that) Wayne was the caretaker over … spending it for projects in Chilton County,” Payton said.

The plan is for the simulator to eventually move to the workforce development center that is planned for the Alabama Farm Center site. Wayne McKinnon was involved in negotiating with the property owners for a lower price when government officials were initially looking to purchase the property near Interstate 65, Exit 212.

Many of his contributions of resources to individuals and organizations were done anonymously.

“He did not want anyone to know how much money he contributed to different things around Chilton County and statewide, too,” Lynn McKinnon said.

Family members recently found out that he was the largest contributor to the Chilton County DHR Foster Children Care fund.

He was a deacon of First Baptist Church in Clanton. He was passionate about his faith and sharing it with others. He also donated time and resources as a part of the Chilton Baptist Association Disaster Group.