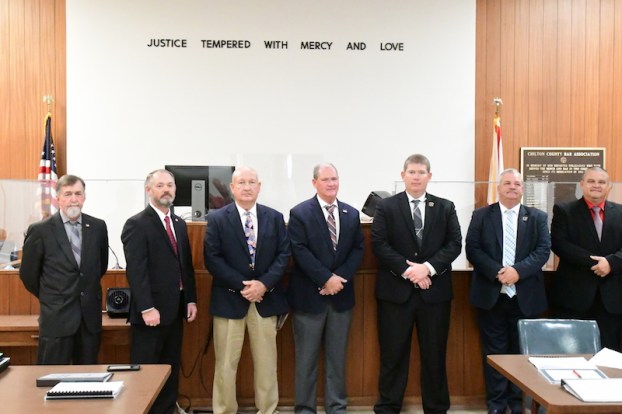 The Chilton County Commission finalized the sale of the Ellison property on June 30 for $1.2 million. (FILE)

The Chilton County Commission finalized the sale of the Ellison property off Interstate 65, Exit 212 on June 30.

This comes after a resolution was approved to purchase the property by the commission during a March 23 meeting, so long as a list of contingencies were met.

The preliminary plan is for the property to be used to recruit hotels, parking lots and to serve as a secondary entrance to the Alabama Farm Center, according to Commission Chairman Joseph Parnell.

However, none of those plans are set in stone and can change very quickly, Parnell pointed out.