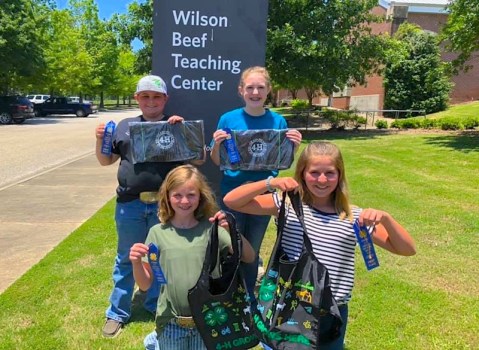 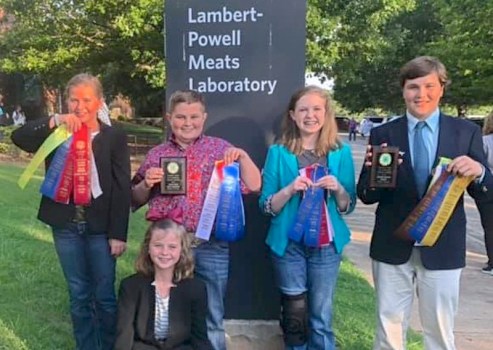 Lilly and Claire Smith enjoyed competing in all three of the competitions.

“My favorite one was quiz bowl,” Claire Smith said. “I enjoyed hitting the buzzer and being able to study on my own.”

Bridget Smith, a 4-H certified volunteer and Lilly and Claire Smith’s mother, said she hopes more people will get involved with the Chilton County 4-H following their recent success.

For more information about the Chilton County 4-H, contact Janet Lovelady at lovelj1@auburn.edu or at 256-284-3572.