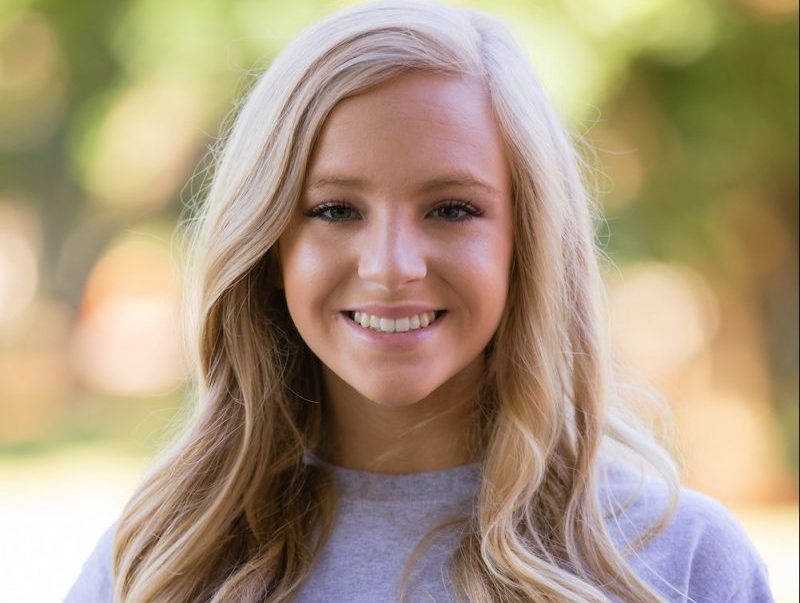 Mia Deason is one of 20 rising seniors that were chosen to participate in The University of Alabama’s Rural Health Scholars Program for 2021. (THE UNIVERSITY OF ALABAMA/ CONTRIBUTED)

Mia Deason of Chilton County High School was one of only 20 students chosen for this year’s Rural Health Scholars Program at The University of Alabama.

The program gave Deason the opportunity to attend seminars on medical-related topics and complete chemistry and creative writing courses for college credit.

Deason had heard about the program from the school counselor.

“I found out that there had been a few students from CCHS that had participated before,” Deason said. “I was really surprised when I opened my email of acceptance though because there were a few other students with really good applications from my school, and I knew with them only taking 20 from the state that they probably wouldn’t take two people from the same place.”

To apply, Deason had to submit an essay about why she wanted to work in health care and how the Rural Health Scholars Program would help her reach that goal, in addition to her GPA and ACT scores.

“I really enjoyed being challenged from the program because I come from being top of my class, and I (am) going into college courses with other students that have been the same way in their schools, so I had to learn a lot quickly about study habits and time management,” Deason said.

Her favorite part of the program was the seminars on medical topics and college choices preparing for medical school and ways to stand out.

Deason wants to be a doctor working in the neonatal intensive care unit. However, since that requires finishing medical school, a pediatrics residency and then specialized training for neonatology, Deason said she might later decide to stick with pediatrics.

Deason has an interest in working in the NICU because she was born prematurely and weighed less than four pounds.

“That was the place that we had to be, and my parents were always comforted by those doctors, and I think that is an area where I could really help,” Deason said.

Deason will enter her senior year of high school in August.