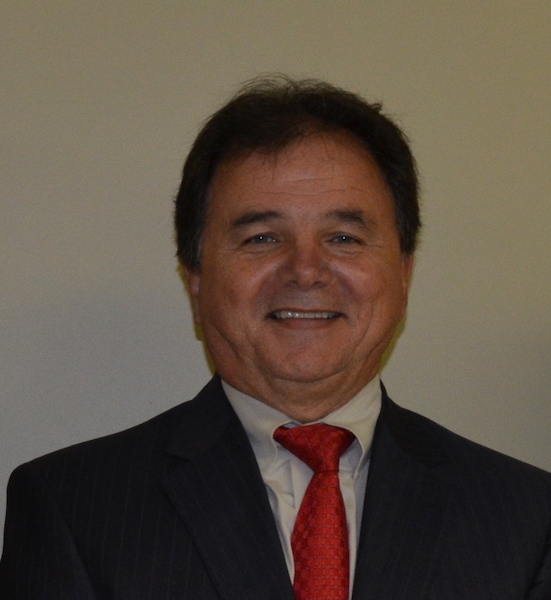 A jury found former Chilton County Schools Superintendent Tommy Glasscock guilty of sexual harassment and assault and battery in a verdict given on June 17.

“The jury found former Chilton County Superintendent Tommy Glasscock guilty on both counts being tried, including sexual harassment under the Equal Protection Clause of the Fourteenth Amendment and assault and battery,” attorney Sonya Edwards, who represented Allison Smith, said.

The verdict documentation shows that the jury stated yes when asked if “Allison was harassed because of her sex” and whether Glasscock had “committed acts that created a hostile work environment.”

The verdict leveled no compensation on the sexual harassment claim, but leveled $25 for mental anguish and emotional distress as well as $15,000 in punitive damages under the assault and battery claim.

“Allison Smith feels vindicated that a jury of her peers agreed that Tommy Glasscock sexually harassed her and intentionally created a hostile work environment based on her sex,” Edwards said. “Ms. Smith feels this is an important first step in gaining closure for her and her family.”

“It was tough to take the stand and describe in graphic detail the disgusting, offensive language and behavior that Mr. Glasscock subjected me to in the workplace,” Smith said in a statement released by her attorney. “I hope the jury’s verdict will help prevent this from happening to anyone else in the future.”

Court documentation filed May 8, 2020 states “Smith also testified that the last time Glasscock hugged her, he told her that he loved her (doc. 39-1 at 118: 6-9) and she pushed away as he tried to forcefully pull her in … there is evidence that the final hug was unwanted and that Smith pushed away, and there is evidence which could tend to show that there was a sexual overtone in that Glasscock said that he loved Smith during that hug.”

Broadman said “$15,000 for punitive damages … is less than half of what insurance had offered.”

Each side of the case will have a chance to respond, so the case is not necessarily over yet.

The case has been in the United States District Court for the Middle District of Alabama since 2018 when Allison Smith, a then former employee, filed a suit against Glasscock and the Chilton County Board of Education at the time for sex discrimination, invasion of privacy and sexual harassment by Glasscock, negligence in training, retaliation and violating the fair and equal pay laws, according to court documents.

The Board of Education at the time settled for $175,000 in January 2020 on the claims of alleging negligence in training, retaliation and violating the fair and equal pay laws stemming from incidents in August 2017. Smith was also rehired.

Patterson, Moore and Price are the only ones still serving on the board. The other members chose not to run for re-election for this term.

Glasscock had lost his re-election for the position of superintendent.