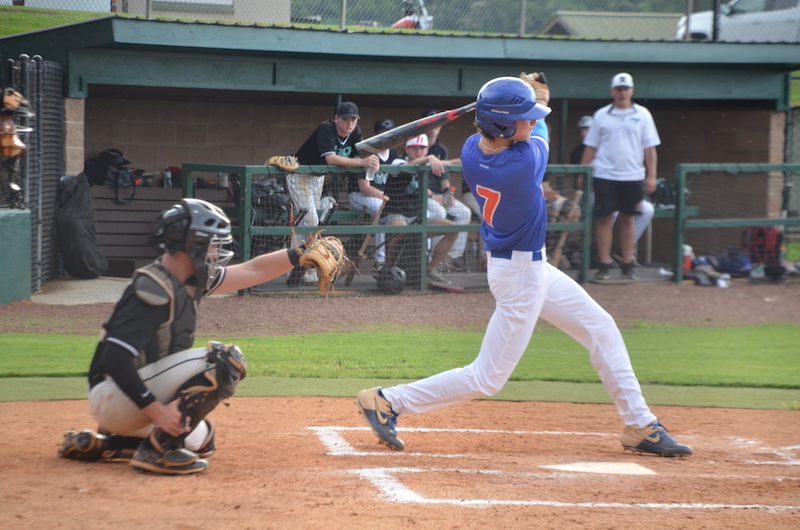 Chilton County’s American Legion baseball team fell at the hands of Shelby County by a score of 7-2 on June 14.

Chilton County had no answer for Shelby County’s pitching, led by starter Colton Thacker, as Chilton County mustered just five hits in the game, their first not coming until the third inning.

Things on the defensive side were not much better for Chilton County. Starting pitcher Cole Tignor and relievers Crawford Easterling and Eian Headley gave up eight hits and three walks in giving up seven total runs to Shelby County. The defense did the pitchers no favors either, committing multiple errors that led to a few of the runs.

Things went poorly from the start for Chilton County, as they gave up multiple hits while also committing one of their errors in the first inning to begin the game in a 1-0 hole.

It was not until the third inning that Shelby County added to their lead, scoring multiple runs to go up 3-0.

Shelby County continued to dominate in the fourth inning, adding three more runs that started on a lead-off double for Post 555, giving them a 6-0 lead.

Chilton County was not able to get on the scoreboard until the bottom of the fourth inning when Sam Smith brought home Carter Emmerich on an RBI single.

No more runs were scored until the top of the seventh inning when Shelby County put another run on the board, but Chilton County matched it as Smith again provided the only offense on the day for Chilton County, hitting a double and then scoring on a wild pitch.

Thacker pitched four innings for Shelby County, giving up one run off three hits while walking four batters and striking out three.

Tignor pitched three innings for Chilton County, giving up three runs, none of which were earned, off four hits while walking one batter and striking out three.