It’s that time of year again! The flowers are blooming, and the days are sunny. Children are excited about the prospect of a break from their studies. People are uncovering pools and planning barbecues. Flags are waving in honor of Memorial Day, the holiday that heralds the summer. While Memorial Day appears to be a joy-filled holiday for everyone, the truth is often lost in the freedoms we have been gifted in this country. We take a break from work and enjoy the warmth of family and friends, often without considering the true reason for our pause in ordinary life.

According to the editors at History.com, Memorial Day was first known as Decoration Day, and it started in the late 1860s. The Civil War had devastated our nation with a greater loss of life than that of any other conflict in the history of the United States. Americans honored fallen soldiers by putting flowers on their graves and offering prayers. One of the first observances is recorded as being organized by a group of freed slaves in Charleston, South Carolina, shortly after the surrender of the Confederacy in 1865. There were various practices that began in this time period, with no clear record of where the tradition originated, but our federal government named Waterloo, New York, as the official birthplace of Memorial Day in 1966.

As I considered Memorial Day this year, I spoke with Larry Jones, a veteran who resides in Verbena. Jones shared with me that he had the desire to go into the U.S. Navy because his father was in the U.S. Navy.

“There is a difference in men when they go to the military … It trains you to be thankful for what you have,” Jones said. “It trains you in what you should do in life … everyday life. And then, when you get all that together and put it with God, it means a lot.”

Jones went on to discuss the reason for Memorial Day. He stated, “There were so many people who died for me; so many of my friends were in Vietnam. I saw the effects of Vietnam. I saw so many men come home just lost: their spirit that they had in high school was gone. I saw men get off trains or airplanes from Vietnam, and there just wasn’t anyone there to appreciate them and what they did. So anytime I have an opportunity to speak out concerning those men–and women–I don’t want to leave them out because they were just as important … Each and every one of them that was involved in the military was a blessing to this country.”

This Memorial Day as you enjoy the freedoms of being an American, remember those who have died to ensure those freedoms for you. Men and women gave their lives to allow us to take a day with our families and relax. They sacrificed to uphold a lifestyle in which they believed. All across our great nation, at 3 p.m. local time on Memorial Day every year, a national moment of remembrance is observed. Take that moment and remember what it costs. Freedom is not free. 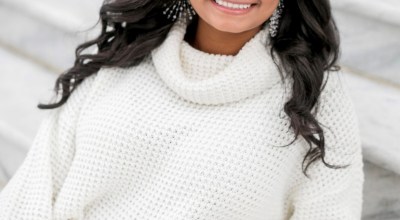 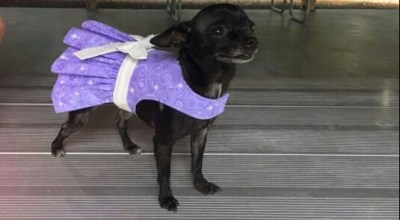 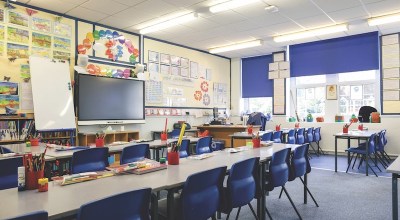