Remembering the death of a soldier 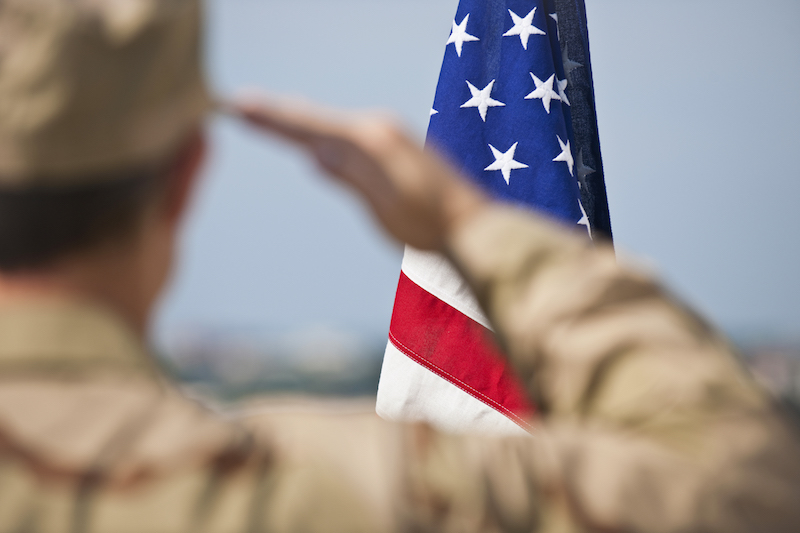 Each year on Memorial Day, I mourn a man that I never knew. It is difficult to explain why the memory of a stranger remains so vivid in my mind after the passage of more than 50 years, but I have come to believe that I hold on to the memory of Sgt. David Wiggins because it was the first time I experienced the death of a soldier.

In April 1969, I was 10 years old, attending the fourth grade and looking forward to the beginning of summer vacation. The start of Little League Baseball season was just around the corner and the local swimming pool would be opening soon, annual events that always brought joy to the heart of every young boy in south Alabama.

As I was anticipating the end of the school year and the coming days of summer, David Roger Wiggins, a 20-year-old sergeant in the United States Army, was on combat patrol in the Kien Hoa Province of South Vietnam. Even though his family lived across the highway from my home, I did not know David Wiggins because of the 10-year difference in our ages.

According to our hometown newspaper, Sgt. David Wiggins was killed in action when he “experienced a traumatic event which resulted in a loss of life on April 6, 1969.” His death was attributed to wounds he received from an explosive device. In just six weeks, David Wiggins would have been 21 years old.

On the day Sgt. Wiggins was laid to rest in the cemetery of the Baptist Church, my father, a Warrant Officer assigned to the local National Guard Detachment, was responsible for directing the military Honor Guard. Even today, I still recall the image of the Honor Guard standing at attention behind the flag draped casket of a fallen soldier as the sound of Taps filled the air. That memory will remain with me for the rest of my days.

The most powerful moment of that sad day occurred as my father presented the flag that adorned the casket to the parents — the flag their son willingly gave his life to preserve. I remember the words that my father spoke in such a quiet, yet dignified manner, “On behalf of the President of the United States, the United States Army and a grateful nation, please accept this flag as a symbol of our appreciation for your son’s honorable and faithful service.” Those words, and a life given in the service of our country, made a lifelong impression on a ten-year-old boy.

That night, I sat with my father as he watched the CBS Evening News with Walter Cronkite. I can still visualize the image of the American flag projected on the screen with the total number of American casualties for the week displayed in large numbers adjacent to it. For the first time, I understood the true significance of those numbers, representative of soldiers like Sgt. David Wiggins. I struggled with the knowledge that the families of those young men would soon hear the same words that my father had shared with the family of David Wiggins.

More than five decades have passed since the death of a soldier that I did not know, yet I often think of Sgt. Wiggins and others like him who answered the call of their country. Each time I pass the Veteran’s Memorial in Clanton, I stop for a moment to give thanks for those who gave their last full measure of devotion in the service of the United States. As citizens of a grateful nation, we owe an immeasurable debt of gratitude to those who willingly gave their lives to ensure the future of our country and that of their fellow citizens.