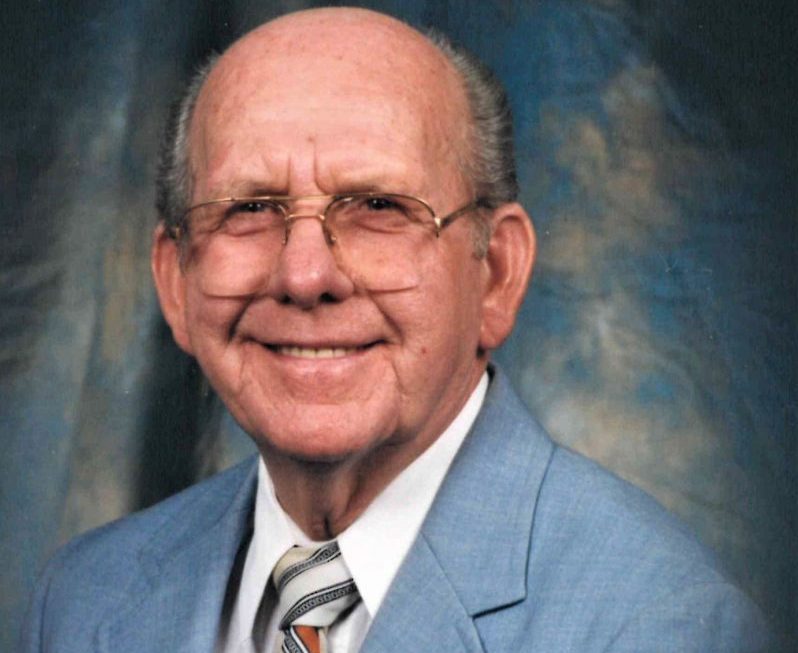 He retired from Interstate Brands Corporation as a Merita Bread salesman and was known affectionately by everyone as “The Bread Man.”

He was a quiet man who willingly served others starting with his family and then his church. He loved his Lord and Savior Jesus Christ first and foremost. He served First Baptist Church as an ordained Deacon for many years and was recognized as Deacon Emeritus.

He was a hard worker who could be trusted to take care of the business at hand. He served his local community as a member of the Clanton Lions club for many years.

He was an avid fan for the Alabama Crimson Tide “ROLL TIDE.” He held season tickets to the football games and every Saturday during football season could be found following the Tide.

Services will be held Tuesday, May 25, 2021, at 11 a.m. at Clanton First Baptist Church with Bro. Matt DeBord officiating. Visitation will begin at 10 a.m.