Memorial Day event to be held outside of Courthouse 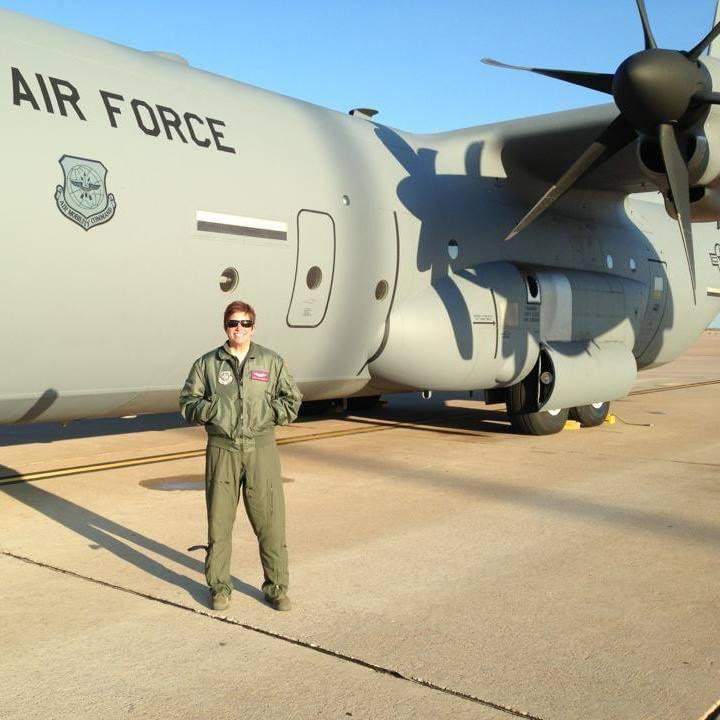 Enterprise Road American Legion Post 6 is putting on a Memorial Day event on May 31 at 10 a.m. The event will take place outside of the Chilton County Courthouse. (JERRY GROOMS/ CONTRIBUTED)

Enterprise Road American Legion Post 6 is putting on an event this Memorial Day for anyone in Chilton County wishing to honor the military.

Led by U.S. Air Force veteran Jerry Grooms and the Memorial Day Committee, the event will take place outside of the Chilton County Courthouse on May 31 at 10 a.m. The event has been held in Chilton County for 60-70 years, according to Grooms.

Master Sgt. Allison Padgett of the U.S. Air Force will be a guest speaker at the event. Padgett is the “First Sergeant assigned to the 908th Security Forces Squadron, 908th Airlift Wing, Maxwell-Gunter Air Force Base, Alabama,” according to her bio. She has served in the Air Force since September 2003. She will also be making her mark with another first at this event.

“She will be the first woman that has spoken at our Memorial Day program … so, we’re kind of excited about that,” Grooms said.

The lowering of the flag and laying of the wreath will conclude the event.

CCA grads thankful for the journey