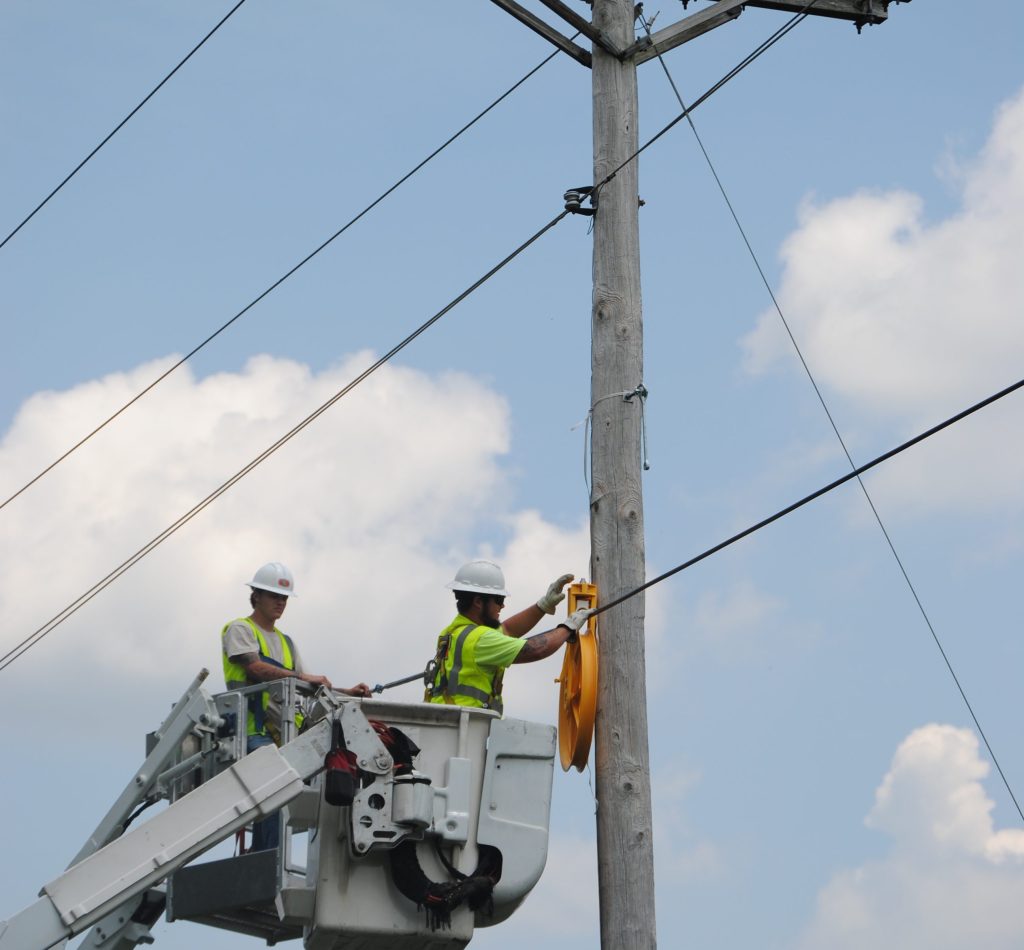 Sain Associates is making the rounds to local governments presenting its executive summary from the broadband feasibility study for Chilton County.

The study was paid for through a partnership of the Chilton County Industrial Development Authority, Chilton County Commission and local municipalities to determine what parts of the county do not have access to broadband (high-speed internet) and possible projects to improve the situation.

Dan Mellott of Sain Associates presented the executive study at a recent meeting of the Maplesville Town Council and was set to present it to the Thorsby Town Council at its next meeting.

Information was compiled from a Community Broadband Survey and GIS data from the Board of Education and the county revenue commissioner’s office.

Many of the proposed projects would use fiber optic cables to bring high-speed internet directly to a customers’ home. However, the study also includes a fixed wireless broadband option near the Coosa River. This option is often used in remote areas and functions like a Wi-Fi hotspot but from a local tower, according to Mellott.

With Central Access bringing its fiber ring (phase one) online, there has been a 16.7% decrease in unserved areas in the county.

However, Sain statistics shows that 44.6% of the land area of the county still does not have a broadband internet service provider.

Central Access has already announced plans and received grants to expand broadband service in Chilton County. Sain Associates took this into consideration when it was analyzing potential customers in unserved and underserved areas.

The executive summary lists 18 potential Fiber projects detailing cost and who would be served by each. Each of the projects was given a score based on “potential new costumers, students in service area, unserved area mitigated, underserved area mitigated, population density, construction cost estimate, tie-on cost estimate and cost per potential customer” in order to limit the projects to 10. Each category was scored one to 18 to give “straight across the board objective” comparison of the projects, Mellott said.

The final list was the projects determined to have the best benefit for the cost.

“It may not have been the cheapest project but the most beneficial project for the money,” Mellott said.

Projects listed Central Access Fiber Backbone, Unitit Fiber Backbone or Windstream Fiber Backbone as a possible fiber source, all of which exist already in Chilton County. However, these companies develop their own plans on what projects to pursue, so being on the feasibility study list is not a guarantee of a project getting done.

Completing all 10 projects was estimated to cost $3.5 million.

A five-year implementation plan for these 10 projects was then developed. This list included projects for parts of Jemison, Maplesville, Thorsby, Union Grove, west Clanton and Lay Dam Road.

The farther away a new site is from existing broadband infrastructure, the more expense it is to reach.

“A lot of providers won’t expand because it is not cost efficient for them,” Mellott said.

The potential for incentives from local governments to complete certain projects and the possibility of local governments funding or securing grants to fund a portion or all of particular broadband projects was explored as part of the study. Mellott presented some potential funding scenarios during his presentation.

The executive summary for the Chilton County study will be available at chiltoncounty.org by the end of May.