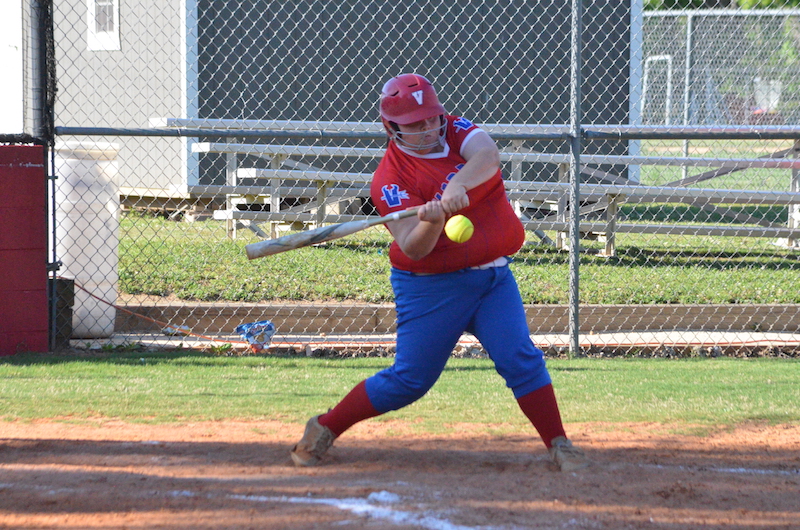 Verbena’s Elizabeth Shiver swings at a pitch in the Area Tournament against Loachapoka. (FILE)

The playoffs got started last week for high school softball teams in the state of Alabama, with each team playing in Area Tournaments. The top two teams from each area moved on to the Regional Tournaments that will be help from May 12-15.

Five of the six schools in Chilton County will be present at one of the Regional Tournaments in Tuscaloosa this week thanks to their performances in the area tournaments. Here is how each team fared in its tournament:

May 6 was filled with action from all of the Chilton County teams. Every team except Thorsby High School and Isabella High School competed.