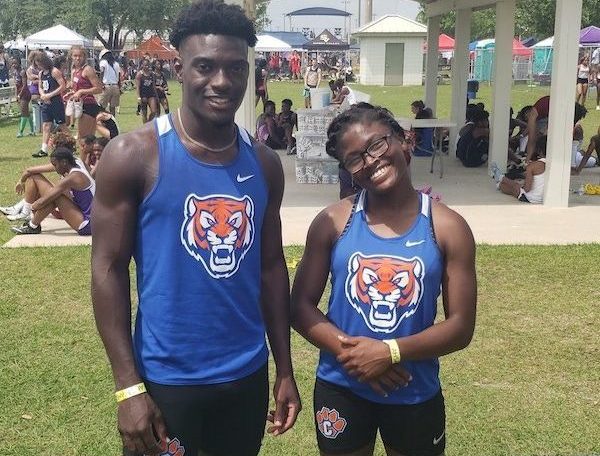 The season may have marked the beginning of an era of dominance for the team. Multiple records were set by a large multitude of runners for the Tigers, and with much of the talent returning, the future looks bright for CCHS.

“There is no doubt that this program is on the cusp of multiple state titles,” CCHS track coach Derrick Gibson said. “Even more talent [is] already talking about wanting to run next season. The sky is the limit.”

The following list of students, all ranging from the seventh grade to 12th, now hold school records following this season:

These runners accomplished these feats despite competing in a year unlike any other. With COVID-19 changing the way the team trained and competed, the accomplishments of the program are even more impressive.

“Through all the COVID issues we faced, and then with us being one of the smallest 6A [schools] around in our area … this team was battle-tested,” Gibson said.

Despite the challenges, CCHS was able to overcome and even thrive. The record books have been re-written for the Tigers, and with many runners coming back, some fresh ink may be needed as they may be re-written again.