The Playoffs are here 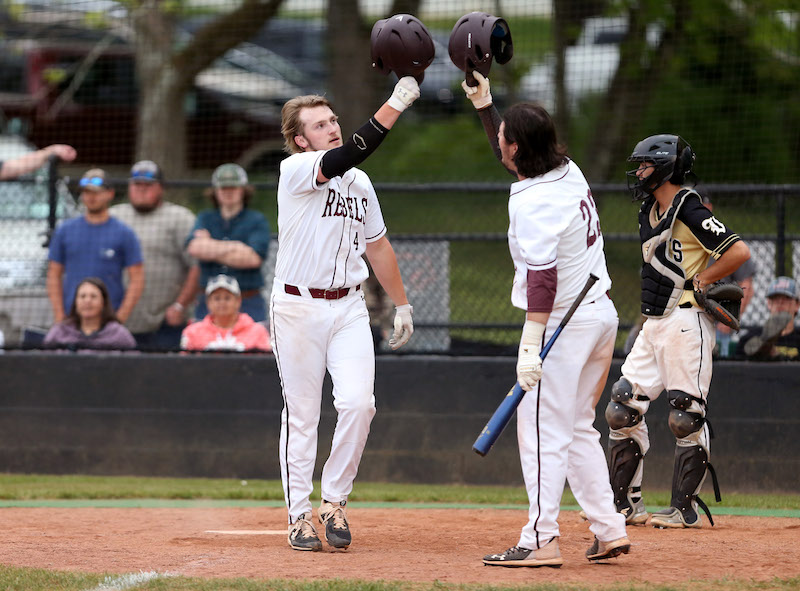 It’s the time of year where everything just means a little bit more.

Playoff time is truly the best time of the year. Baseball teams in Chilton County kicked things off last week as Chilton County High School, Maplesville High School and Thorsby High School flexed their muscles in the first round, pulling off sweeps to advance to the second round.

The second round should be even more exciting, as each team will take on a foe tougher than the last.

But already, the energy level was much higher last weekend than it had been all regular season.

I was present at the CCHS series against Hueytown on April 22. The noise from the stands and the energy from the dugouts was unlike anything I had seen in the regular season. The CCHS players were fired up, and they played like a team that knew it was win-or-go-home.

While those three will continue on with the playoffs April 30, the softball teams in Chilton County will be kicking off their postseasons this week.

The area tournaments get going beginning on May 4, and it promises to be an exciting postseason.

Many of the teams in the county found their way to success in the regular season, but they will have to kick it up a notch in the playoffs if they hope to survive and advance.

With every team knowing that any game could be their last, there will be a very similar energy to that felt at the baseball games from last weekend. An energy of excitement and desperation.

Every team will be leaving everything they have on the field. That’s all they can do this time of year.

That’s why playoff time is the best time of year.