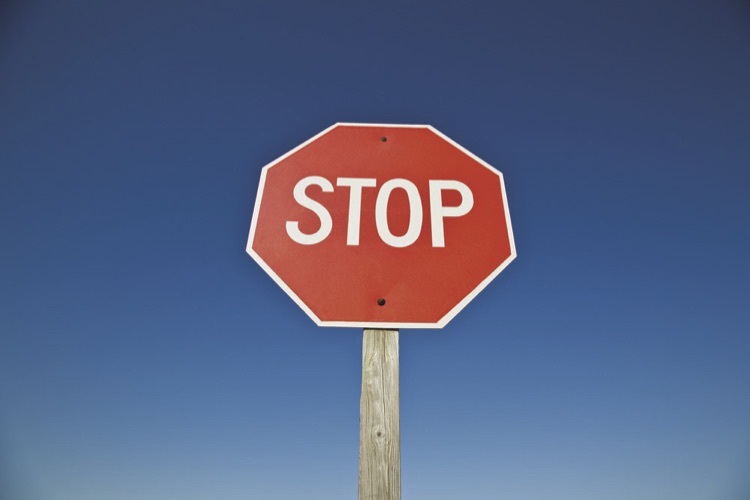 The Clanton City Council has approved several changes to the traffic pattern in the West End community.

The changes will take effect May 10, after being approved on April 26. The changes were approved by ordinance, but the City Council approved suspending the rules to allow it to be voted on the same night as the first reading. Ordinarily, an ordinance is required to have two readings and then a vote.

Mayor Jeff Mims said the changes are to help deter speeding and improve safety in the area.

Smith Street will now be one- way for northbound traffic. Fourth Avenue eastbound will be one-way from 15th Street to Smith Street.

A four-way stop will also be added at the intersection of Fourth Avenue South, 14th Street and Coosa Street.

The intersection of Smith Street and Fourth Avenue South will become a two-way stop.

The speed limit on all streets within Clanton City Park will be changing to 10 mph.