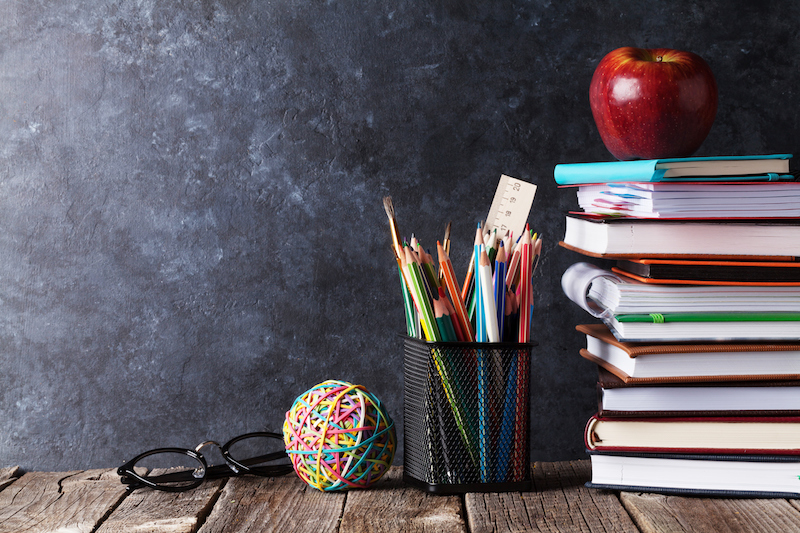 The Chilton County Board of Education has approved a new salary schedule to go into effect Oct. 1, 2021.

The decision was made during a voting session on April 26, which followed a work session where the issue and its implications were discussed.

During the work session, Chief School Financial Officer Alisa Benson said the salary schedule being used was paying teachers more than what the school system was receiving from the state, which meant other funding sources were being used to make up the difference. The school system also receives funding from a portion of local taxes and from the federal government.

However, having to use additional funds for salaries has created financial concerns.

“What you are paying versus what the state is actually giving you for those units (teachers) is $1,275,000, so that money has to come from somewhere,” Benson said.

She said based on reports coming in, the school system’s current budgeted numbers are $400,000 short to pay salaries for the year.

Benson said her department has researched and double checked these figures, and talked to the state department, to ensure they are accurate.

Board member Lori Patterson said the current salary schedule was approved in 2017, not in 1995 as had been previously reported, after the school board had hired Criterion Financial Consultants to conduct a comprehensive salary schedule study.

“We paid a large sum of money to Criterion to do this huge research and get all of these numbers right, and, on July 18, 2017, we voted to approve that salary schedule after all of their work,” Patterson said.

Benson said in the 2019 fiscal year “your general fund you had negative cash flows for that whole year of over $1 million” the school system paid $2 million more than what it received from the state.

“Why are we just now hearing about this?” board member Chris Moore asked.

Benson said she was not sure, but said it was likely due to having inexperienced CSFOs in the past.

Benson did not become CSFO for Chilton County Schools until after the 2021 fiscal year budget had already been approved. For that budget, the board had contracted Danny Higdon from the state department to prepare the budget proposal. Higdon has since discussed some of the current financial issues with Benson. She said he had brought some concerns to the board last year that may have been caused by things not being properly coded for payment.

“These costs are negatively affecting your general fund,” Benson said.

For nurses salaries, the school system is paying about $17,000 more than what they are receiving from the state.

The new salary schedule would only apply to new hires. The majority of the teachers in the school system have been teaching more than three years and already have tenure.

“The only thing we can hope for there is attrition to take care of some of that,” board member Keith Moore said.

Superintendent Jason Griffin said since non-renewals “would not have enough of an impact,” he was withdrawing his recommendation to do so. This comment was met with applause from the educators present.

Ashlie Harrison, director for the Department of Teaching and Learning, said the difference between the current salary schedule and the one being proposed would be $22 a year per employee. A nine-month teacher with zero to two years experience makes under the current salary makes $ 40,886 under the newly approved salary it would be $40,873. Comparisons of the two salary schedules for teachers who had more experience or higher -level degrees showed similar slightly lower numbers on the new schedule.

Board member Jaqueline Sullivan asked how the board could start to fix things.

“We need to tighten our belt overall, just in areas that we can,” Benson said. “Avoid waste. Be more efficient with things.”

She has also researched ways one-time funding can help. Griffin said the school system has applied for $1 million related to the COVID-19 pandemic to offset administrative costs.