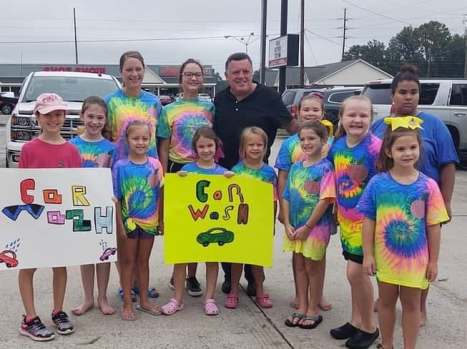 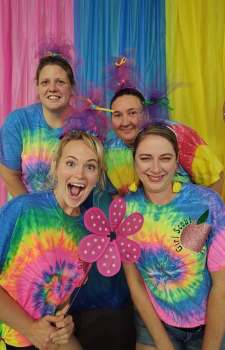 For over a century, Girl Scouts of the United States has set out with the slogan, “do a good turn daily” and lives by scout laws such as helping others, especially other Girl Scouts “no matter what social class she may belong to.” She is a friend to animals, loyal and trustworthy. Girl Scouts have helped shape generations of young girls into becoming confident leaders and team builders.

Girl Scout Leader, Amy Jolley of Chilton County Troop 337 became involved when her daughter, who was in the first grade at the time, became interested in joining a troop. Nine years later, Jolley and Troop 337 have given nearly a decade of continuing to help encourage and empower young women while also helping the community.

“Being a Girl Scout helps the girls to have a giving heart,” said Jolley. “If they stay in the program they eventually learn what it means to be a good leader and how to work as a team.”

Some of Jolley’s favorite Girl Scout sponsored events have been participating in “Wiggle, Waggle, Walk” a dog show that was presented at Thorsby Park.

Other events Troop 337 regularly participates in is making and selling pillow cases as gifts. The fundraiser “Pillow-fights for a Cure” donates $2 dollars of every sold pillowcase to the American Cancer Society; a Flag Retirement Drop Box (located at Clanton Fire Department); carwashes and selling spaghetti plates to raise money for Hatley Health Care Resident’s store (which allows residents to buy items such as lotions and socks);  a Teddy Bear Drive to donate a stuffed animal to children that are at Chilton- St. Vincent’s Emergency Room; reading books for “Read Across America’s” Reading Program to fight illiteracy among others.

They recently decorated a tree for Relay for Life’s “Tree of Hope” to honor the memory of Girl Scout Founder, Juliette Gordon Low who died from Breast Cancer in 1927. The troop also recently made hundreds of cookies and brownies for city and county police officers when learning about respect for authority as well as reading a book about the importance of authority.

“Girl Scout teaches them to help others and make the community a better place,” said Jolley.