Remembering the Bay of Pigs invasion 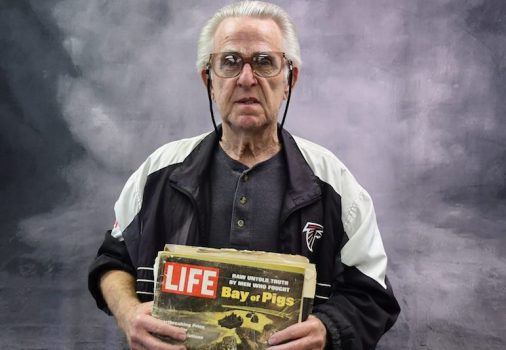 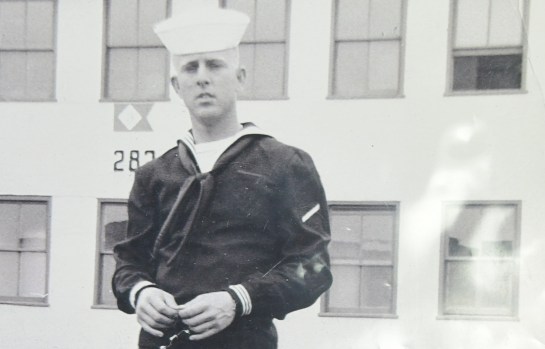 On the 60th anniversary of the Bay of Pigs invasion, Jemison resident Frank Atkinson wants to make sure the events are remembered.

“I just didn’t want people to forget what happened 60 years ago,” Atkinson said.

He was a part of the mission, but it is really those that could not return that Atkinson wants to honor by reminding people of the events of April 17, 1961 in the Bay of Pigs on the eastern edge of Cuba.

Some members of the U.S. 117th Air Refueling Wing, who volunteered to attack Fidel Castro’s Air Force during the operation, died in the attempt.

“The Cuban exiles that we escorted in there, most of them got killed or captured,” Atkinson said.

Many were buried on the beach of the Bay of Pigs by U.S. troops.

“You just had to be there to understand it,” Atkinson said. “It was terrible.”

In April 1961, Atkinson was stationed on a Destroyer, the U.S.S. Murray, to run the equipment that measured the depth of the water.

The U.S.S. Murray started sailing south from Charleston, South Carolina on April 1, but those aboard did not know what the mission was until they were out to sea.

“We just thought it was a regular exercise,” Atkinson said.

The flags were lowered and the identifying numbers on the ship were painted over en route.

“There was a small island off the coast of Key West, Florida down there, and that’s where all these Cuban exiles were trained,” Atkinson said.

The Cuban exiles had seven old Merchant Ships available to them. U.S. Forces had four Destroyers and the U.S.S Essex Air Craft Carrier was a part of the mission.

“We escorted them,” Atkinson said.

The Essex hung back about 100 miles and the four Destroyers escorted the seven Merchant Ships with 1,500 Cuban exiles aboard to the Bay of Pigs. Four of the Merchant Ships made it to the destination.

To get to land, specially designed 24-foot boats were used.

“They had two 75 horse power engines … the muffler and everything went into the water, you could not hear them run, it was crazy, I had never seen anything like it,” Atkinson said.

Once the Cuban exiles reached land with their weapons, the mission took a turn for the worst.

“(Fidel) Castro was actually waiting on them,” Atkinson said. “He knew it. I don’t know how he knew it, but he knew it.”

The U.S. troops stayed in their ships.

“We got in about 25 feet of water, and we couldn’t go any closer. We were about a quarter mile off the beach,” Atkinson said. “I heard come over the radio, ‘This is Commander and Chief (John F.) Kennedy, president of the United States, do not fire unless fired upon.’ We backed off on helping them, so to speak.”

“The only thing that we found out that Castro had were a couple of jets and had a B-26 bomber,” Atkinson said. “Those guys went in there, and they got that B-26 bomber and took off. Castro took after them in one of his jets, and within 100 yards of our ship, he shot that B-26 down. The pilot and the tail gunner, they were the only two people aboard. They bailed out of the plane.”

The pilot was shot while in the water and died. The tail gunner survived.

The U.S.S. Murray remained “as a hospital ship” for nearly two weeks treating the wounded.

When they returned to the states, Atkinson said they had to sign an agreement not to talk about what happened. The mission was declassified 20 years later.

Other ships involved were the Bache, Beale and the Flagship Eaton.

The Alabama Air National Guard 117th Air Refueling Wing in Birmingham holds an annual memorial service to honor the service of those from this unit that served at the Bay of Pigs.

As someone who was there, Atkinson is invited every year and has been able to attend several times.

Atkinson had joined the U.S. Navy in 1958 from the National Guard. He was 21 when he was a part of the Bay of Pigs operation.

In October 1962, Atkinson and the U.S.S. Murray were a part of the Cuban blockade to keep Russian nuclear missiles from being delivered. He ran the sonar equipment on the ship to detect things, such as submarines underwater.