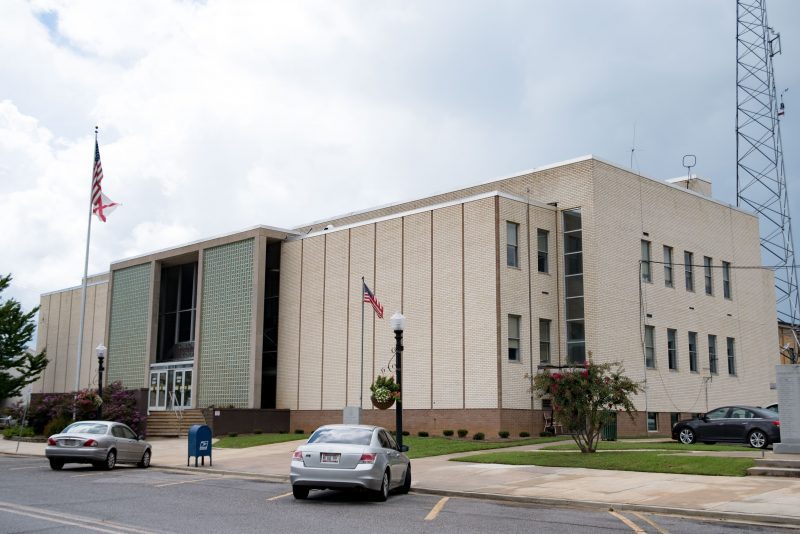 The Chilton County Commission passed a resolution to enter into a contract with NextSite on April 13. (FILE)

The Chilton County Commission approved a resolution to enter an agreement with the advisory firm NextSite, LLC during a meeting on April 13.

The agreement ensures that NextSite will help the commission in attracting and approving businesses to the Commercial Cooperative District land that sits on the perimeter of where the Alabama Farm Center will be.

The commission approved the resolution by a vote of 6 to 1. Commission Chair Joseph Parnell and Commissioners Jimmie Hardee, Matthew Mims, Darrell Bone, Joe Headley and Randell Kelley all voted in favor of the resolution, while Commissioner Allen Williams was the only one to vote against it.

Williams voted against due to a desire for more time to review the contract. He moved for a resolution to table the issue until the next meeting, but that was voted down by a vote of 5 to 2, with Williams and Hardee being the two voting for tabling while Parnell, Mims, Bone, Headley and Kelley voted against.

Since that resolution was approved, County Commission Attorney Roger Bates has worked with NextSite in negotiating a contract.

Bates took the deal that NextSite had previously agreed on with the city of Clanton as a starting point, and negotiated a contract for the County Commission, one he thought was a better deal for the commission.

This contract will not require the commission to pay a percentage of an incentive package to NextSite. NextSite will charge the commission $2 per square foot for projects in a defined area known as “The triangle,” in the commercial district. For areas outside of the triangle, NextSite would be paid only when they successfully bring in a new business, but at $1 per square foot rate.

Also approved at the meeting was a resolution to renew a contract with AT&T, while resolutions to make certain county roads “No Thru Trucks” roads failed.