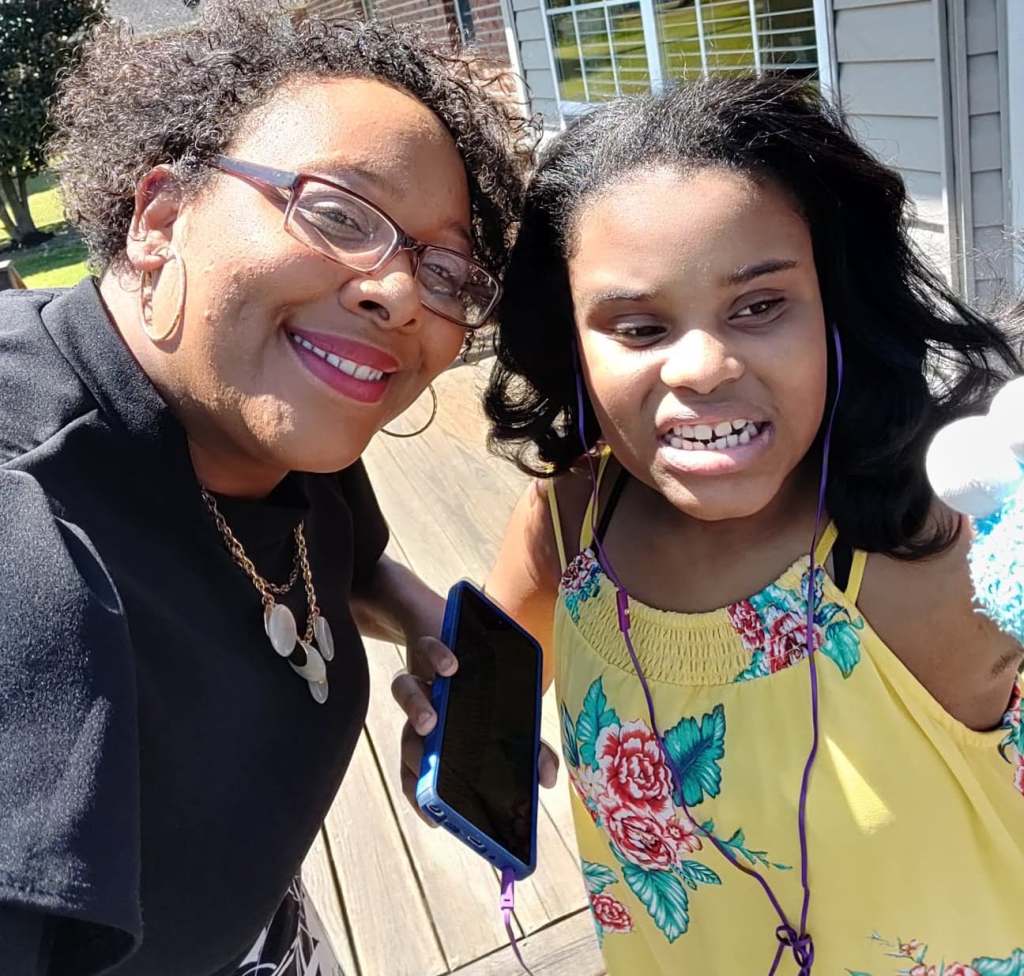 April is Autism Awareness Month. A 2020 study from the CDC estimates that 1 in 54 children have autism.

Autism’s high prevalence equates to an autistic child being present in every two classrooms at school. Many teachers are aware of the broad range of challenges that an autistic child might display but children and adolescents are in ever-changing settings, such as church groups, social functions, school bus transportation, which makes identifying autism difficult to those that are not familiar with what to look for.  Autism is “characterized by challenges with social skills, repetitive behaviors, speech and nonverbal communication,” according to Autism Speaks.

Autism is a spectrum disorder, which means that each person with autism has their own unique set of strengths and challenges. Symptoms can include difficulty when speaking (a third of autistic children are non-verbal), gestures such as hand-flapping, avoiding eye contact, tone of voice and expressions not meant to be taken literally.

Clanton resident, Shavonne Baker, mother of three, is an autistic-needs parent. Her daughter, Kailee Grace, was born at 24-weeks gestation which developmentally delayed Kailee’s growth. At age 7, Kailee was diagnosed as autistic, non-verbal. Children with autism learn, think and problem-solve differently from one another. During the pandemic, which forced Kailee to stay home from school last year, Kailee and her mother worked on her non-verbal skills which have improved since COVID began.

“Every child is different,” said Baker. “Parents need to work with their child and identify what is the disability. Once the disability is identified, parents can strategize and find out what the child needs to make it work. Because Kailee is non-verbal, I print out the letters of the alphabet which she uses to spell out her spelling words. I also ask her open-ended questions like ‘do you want cereal or a muffin?’ When she is given a choice she will respond. We also have tools like picture boards that Kailee can use to address needs like needing to go to the bathroom or being hungry.”

Baker works with special needs children as a para-professional and also at PASS Academy. She said that there are several misconceptions people have about autism because they do not understand it.

“Sometimes people have been surprised when Kailee cries and that she can feel emotion or have feelings,” said Baker. “Of course, she has feelings! Autistic children just express their feelings differently than other children.  There are also people that think vaccinations cause autism. It is not true!”

A 2013 CDC study added to research that vaccinations do not cause autism. The study looked at the number of antigens in the body during the first two years of life and the result was that the antigen levels were the same between autistic and non-autistic children.

Support groups for autism are relatively low in Chilton County. Baker and her daughter have found the most support from their school system which has provided Kailee with a magnifying screen to help her with her eye sight, communication device and a support team of her teacher Mrs. Williams, Special Education Coordinator Michelle Coppedge and staff.

“Sometimes businesses will provide special days for autistic children,” said Baker. “Chucky Cheese has a special day where they invite children with autism to come play, but they turn the music and sound down so it will not over-stimulate and overwhelm the children.”

Baker encourages parents to reach out to online autism groups for support and for parents to identify exactly what their child needs help with.