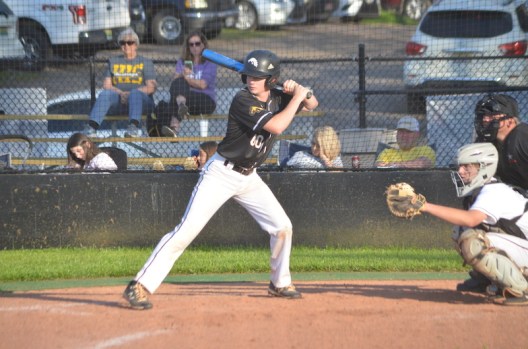 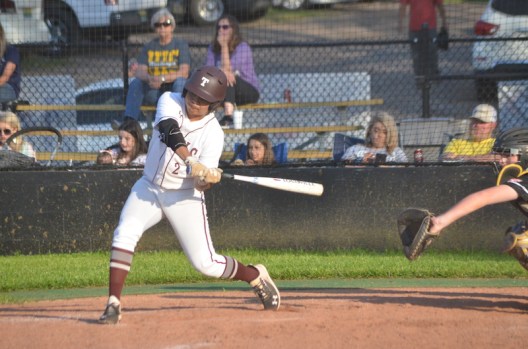 Thorsby’s Cristobal Sanchez swings at a pitch in the win over Isabella. (ZACHARY SEIFTER/ ADVERTISER) 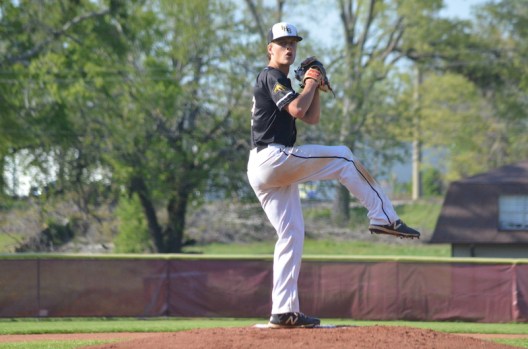 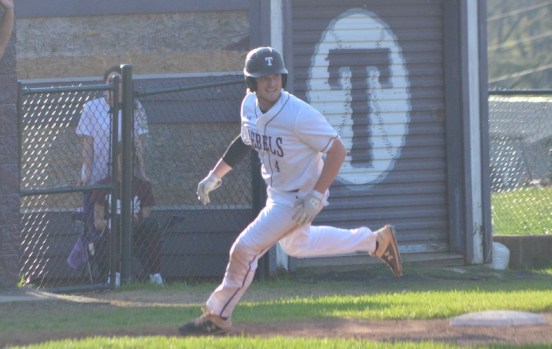 Thorsby’s Tanner Jones rounds third on his way to a run for the Rebels. (ZACHARY SEIFTER/ ADVERTISER) 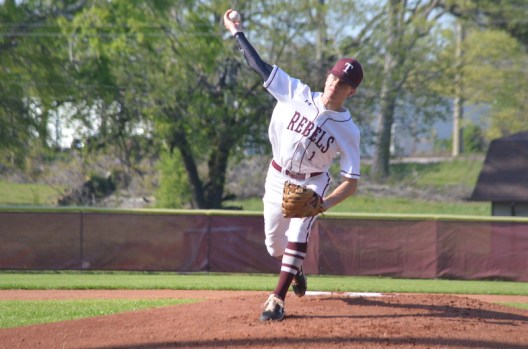 Thorsby starting pitcher Remington Taylor threw three innings in the win over Isabella. He gave up three runs in the three innings off one hit with five walks and two strikeouts. (ZACHARY SEIFTER/ ADVERTISER)

It was a dominant performance for the Rebels from the beginning, as they began the game with a quick three up, three down top of the first on defense and then got after Isabella pitcher Braxden Giles with seven runs in the bottom of the first.

The second inning did not go as smoothly for Thorsby, as pitcher Remington Taylor struggled to get out of the inning. After two quick strikeouts early, Taylor walked four straight batters, allowing three Isabella runs. He was able to gather himself though and finish the inning with a four-run lead.

Taylor’s offense continued to build a cushion for him, as the Rebels added two more runs in the bottom of the second off a Brody Clark RBI single and Luke Davis stealing home plate.

With a 9-3 lead, Taylor was able to regain his first inning form, facing just four batters in the inning, with a walk being all the damage that Isabella could do.

The Rebels offense stayed hot in the third inning. RBI singles by Noah Littlejohn and Taylor, along with an RBI fielder’s choice by Payton Cole brought the score to 12-3 entering the fourth inning.

Luke Davis was asked to finish the game from the mound for Thorsby, throwing two perfect innings in the fourth and fifth while striking out five hitters. He wouldn’t need to go past the fifth inning though as the Rebels needed just one run in the fifth to end the game by the 10-run mercy rule. After two walks to start the inning, William Stephens stepped to the plate. He hit a sharp ground ball to the third base side and was able to beat out the throw. On the throw to first, Andrew Edwards rounded third and was able to cross the plate safely, winning the game and the Area Championship for Thorsby 13-3.

The win, although big for Thorsby, was not perfect. There were a few mistakes, ones that Thorsby coach Drew Wood would like to see cleaned up. He was however, pretty happy with his team’s performance.

“For the most part, we played a pretty clean game on defense,” Thorsby head coach Drew Wood said. “We had a mistake, let a run score early, but that’s kind of what we talked about is pitching well and playing clean on defense and typically the team that does that is going to be the team that wins.”

The Rebels will be seeing bigger games in the near future however, now with an Area Championship clinched and the playoffs on the horizon. The team will have to keep its focus to achieve the bigger goals they have.

“Here at Thorsby, we always expect to go deep in the playoffs,” Wood said. “I mean, that’s what we preach all the time. One-and-done is not good enough for us. But we just got to do what makes us a good team and keep working on the things that will make us better.”