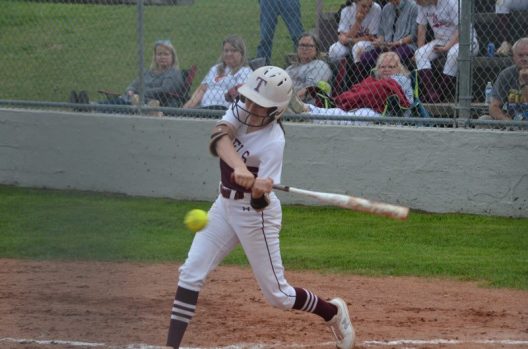 Makinley Turner swings at a pitch early in the game against Maplesville. (ZACHARY SEIFTER/ ADVERTISER) 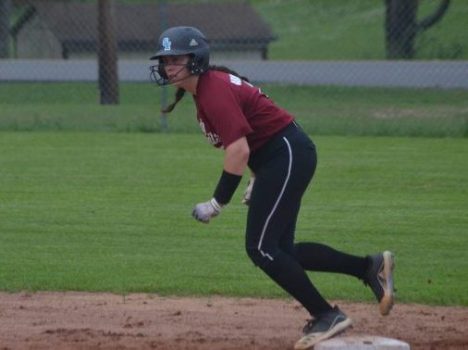 Maplesville’s Jaycie Armstrong take a lead off second base in the third inning against Thorsby. (ZACHARY SEIFTER/ ADVERTISER) 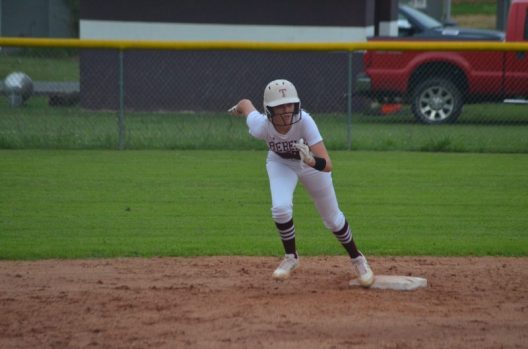 Cameron Lockhart takes off for third base early in the game against Maplesville. (ZACHARY SEIFTER/ ADVERTISER) 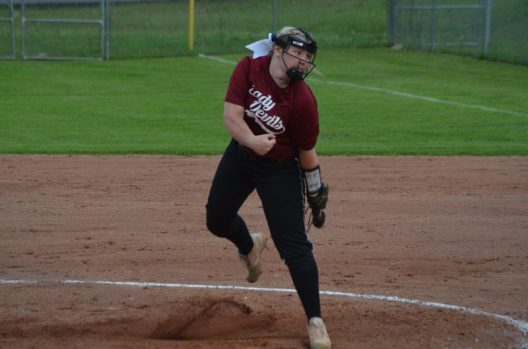 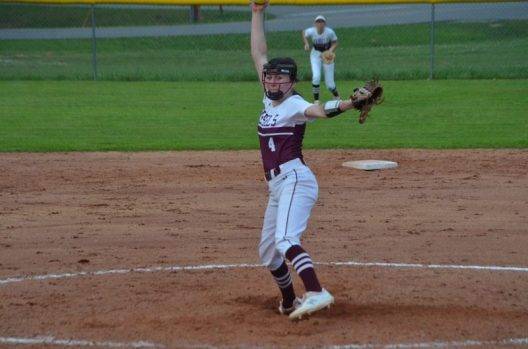 From the first inning to the last, the Rebels dominated the game thanks to an incredible performance from pitcher Makinley Turner, as well as some great hitting early in the game.

It took very little time for the Rebels to take the lead, as they got after Maplesville pitcher Kaylee Cummings in the first inning. Madisyn Ellison got things started with a lead-off walk. After stealing second and getting to third on a groundout by Brooklyn Reeser, Ellison crossed the plate thanks to a bunt single from Cameron Lockhart, giving Thorsby an early one-run advantage.

That lead would grow before the end of the inning though. After a single by Lindsey Burnett, Autumn Edwards came to the plate and smashed a three-run home to left field, extending Thorsby’s lead to four runs.

In the second, Thorsby’s lead grew. Three straight RBI hits by Reeser, Lockhart and Burnett gave the Rebels a 7-0 lead after two innings.

“We hit the ball tonight,” Ellison, Thorsby’s only senior on the team, said after the game. “And when you hit the ball, you can make errors and be fine.”

Thorsby’s offense would tack on more, but Turner did not need too much run support with the game she had. In just five innings pitched, Turner struck out 14 of the 17 batters she faced. She threw a complete-game shutout, giving up just two baserunners on the night off two singles.

“She was really hitting her spots tonight,” Ellison said. “It’s good, and it makes everyone else loose, too. It makes everyone feel more confident when they’re playing in the field.”