The contest was held March 20 at the Teague Arena in Montgomery. Alabama Farmers Federation coordinates the show, which is presented by Alfa Insurance.

Handler, Abby Allred began showing goats as a child and cattle at age 12. Now age 19, Allred still enjoys competing and hopes to continue throughout college at Auburn and carry over into her future career as a veterinarian.

“To prepare for the competition, I feed the cows twice a day, wash and dry them daily to make sure they are fluffy and fresh,” said Allred. “We do walking exercises and handle them every day. You don’t want them to be timid. You need to be able to set them up and be confident. The handler staying confident is key.”

The next show will be June 21-26 in Louisville, Kentucky.

“I love being around animals,” said Allred. “They have always been part of my life. I grew up on a farm and was in FFA in high school. That is just part of who I am.” 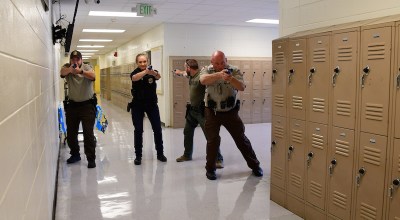 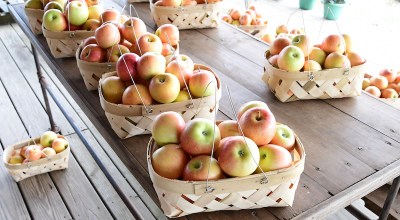 Apples have short season in Chilton