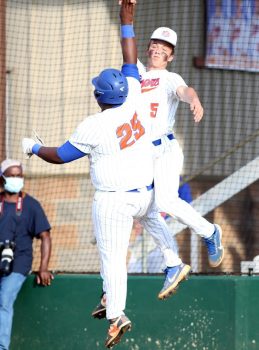 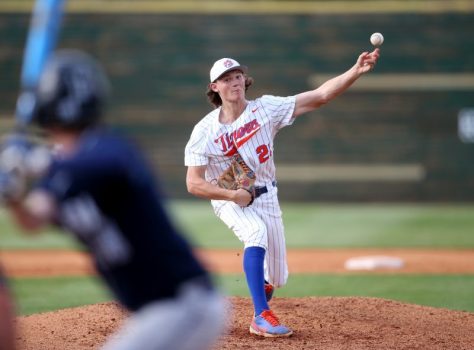 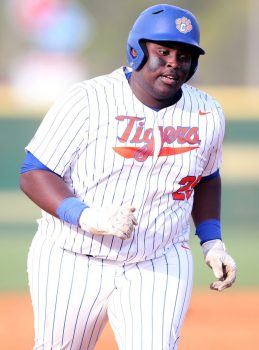 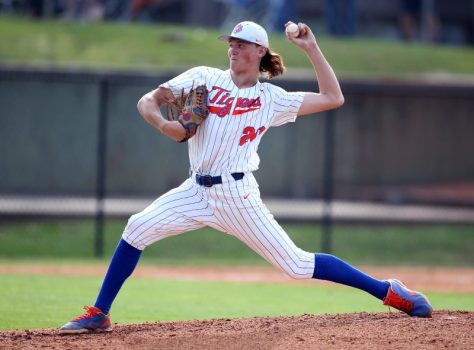 The Chilton County High School Varsity Boys baseball team picked up a 4-0 win over the Calera High School Eagles on March 30, improving the team’s area record to 3-0 and clinching a playoff spot for the Tigers.

CCHS called on its ace to do the hurling, as Pico Kohn started the game for the Tigers. Kohn got off to a bit of a rocky start in the top of the first inning, hitting a batter to open the game, followed by a walk. Kohn rebounded quickly, however, and retired the next three hitters, one by strikeout, another coming by pickoff and the last by a pop-out.

The Tigers put the first points of the game on the board in the home half of the inning as singles by Brady Bolling and Eian Headley set up a three-run shot by Deuntae Childers to put the Tigers on top 3-0.

Bentley Berry led off the top of the second with a single for the Eagles but all that followed were three consecutive outs, leaving Calera scoreless after two innings.

A single by Katon Elijah was all the offense the Tigers could muster in the home half of the second, while both teams went three up and three down in the third.

Kohn continued his strong performance in the fourth inning as the Tigers hurler again retired the side in order. He didn’t any help in the home half the inning though, as CCHS would again go down in order.

A two-out double by Nicholas Bunn in the fifth did little to help the Eagles while the Tigers again went down in order through the home half of the inning.

Kohn and the Tigers defense made short order of the Eagles in the top of the sixth inning. The CCHS offense finally made some noise again as Childers went deep again, smashing a solo home run over the left field wall.

As action moved to the seventh, the Tigers held a 4-0 lead.

An inning-ending strikeout, along with a pop up to Cole Tignor and a fly ball to Katon Elijah brought the game to a close with CCCHS picking up a 4-0 victory.

Kohn picked up his sixth win of the year while bringing his strikeout tally to 76, with opposing batters averaging just .113 on the year. Childers led the Tigers at the plate for the day with two home runs and four RBI’s.