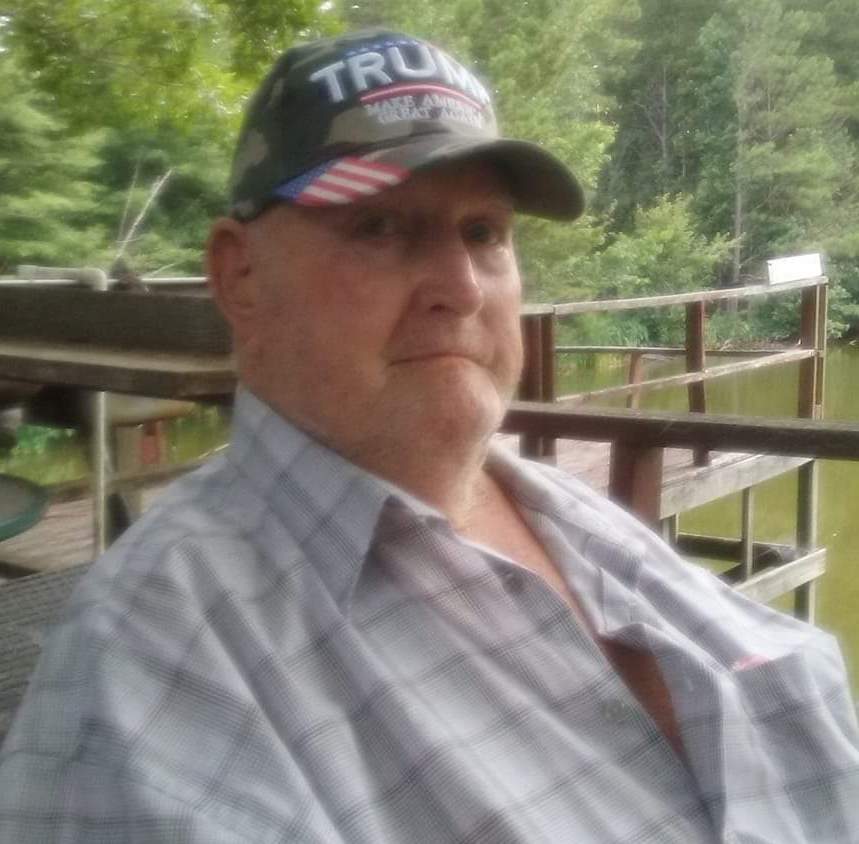 Johnny Enoch Wells, known as “Brown Mule” went to those pearly gates smiling. He lived a long life of 91 years. He loved deer hunting, fishing, gardening and most of all trips to Tennessee.

He spent his last days at home with family and friends that loved him. He is already missed so much.

A very special thank you to Frankie Mims and Rob Coburn.

He is preceded in death by his parents John and Sara Wells, his wife Margie Wells, his son Tommy Lee Wells, his grandson Cole Martin Dustin Wells and his son-in-law Warren Eugene Ellison.