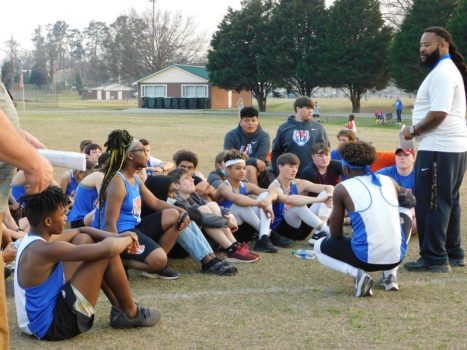 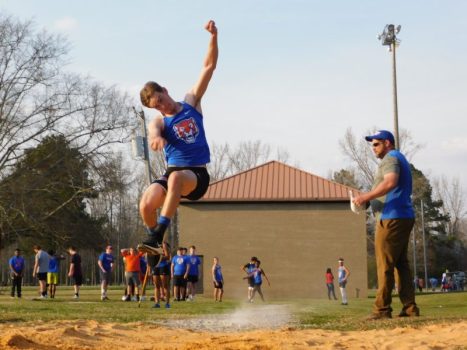 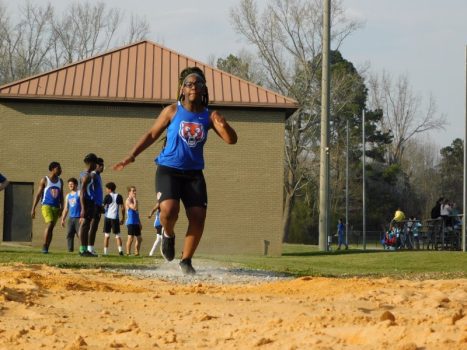 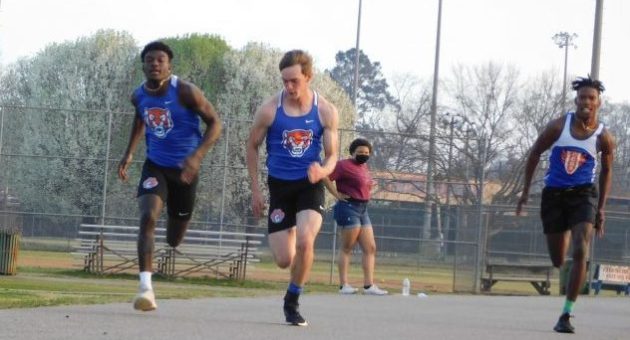 The team was forced to do an intrasquad meet because of the cancellation of a previously scheduled meet that was to take place in Wetumpka. The team was unable to enter any other scheduled meets in time, so they settled for a bit of team competition.

“Our motto is ‘Iron sharpens iron,’” CCHS Track coach Derrick Gibson said. “So, we just said we’ll sharpen each other that day.”

Among some of the winners were Petra Johnson, who Gibson called “one of our top female athletes,” along with B.J. Davis and Jabaerrius Peake. Those three runners all share something in common. They all are athletes that Gibson feels have the chance to do some real damage the rest of the season and beyond.

“[Their ceiling] is as far as they want to go,” Gibson said. “I mean we’re talking about possibly one day representing our country in the Olympics … Their work ethic is phenomenal. I mean, to have kids work as hard as they do, it makes coaching easy.”

While those three showed out at the intrasquad meet, Gibson said he was extremely pleased with the level at which the entire team competed, especially considering that they were only going up against each other as opposed to other schools.

The competitive spirit is something that Gibson hopes will help the team achieve its goal of bringing home multiple state titles this year.