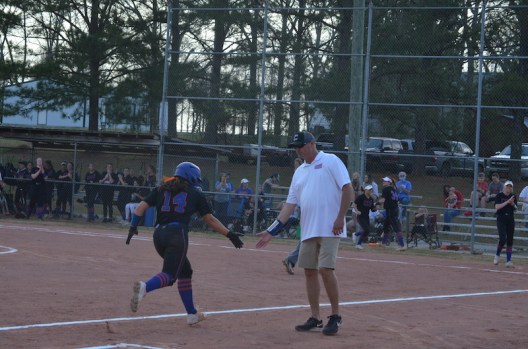 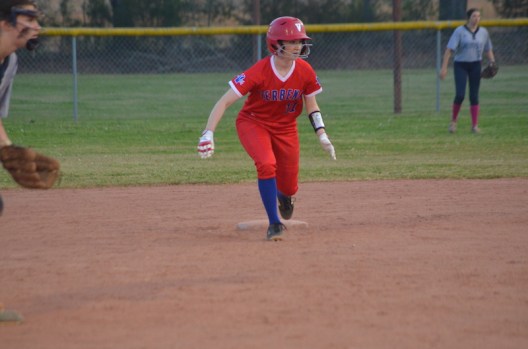 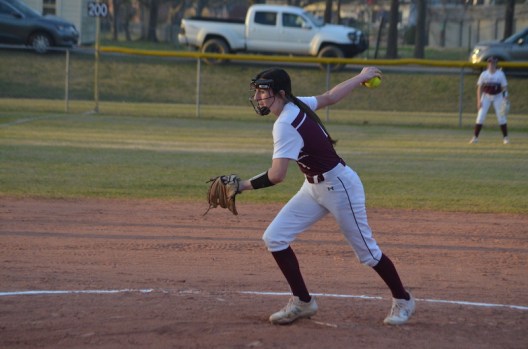 Thorsby Freshman Makinley Turner had a dominant pitching performance against Isabella, giving up no runs in an 8-0 Thorsby win. (ZACHARY SEIFTER/ ADVERTISER) 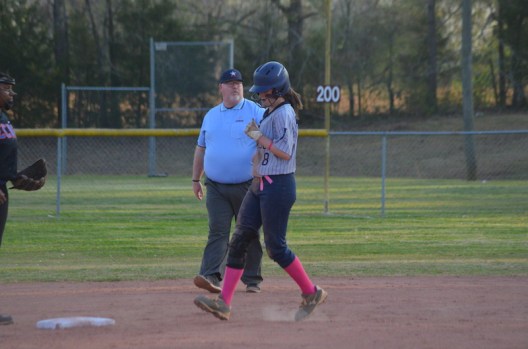 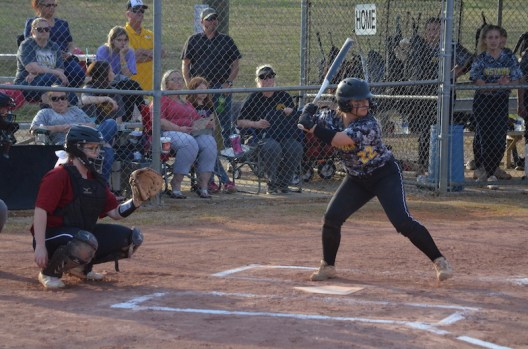 Isabella’s Grace Fjelstad stands at the plate in an at-bat against Maplesville. (ZACHARY SEIFTER/ ADVERTISER) 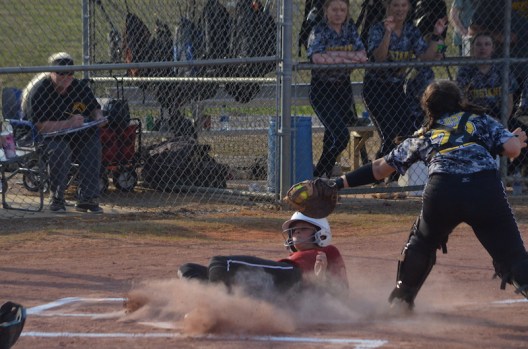 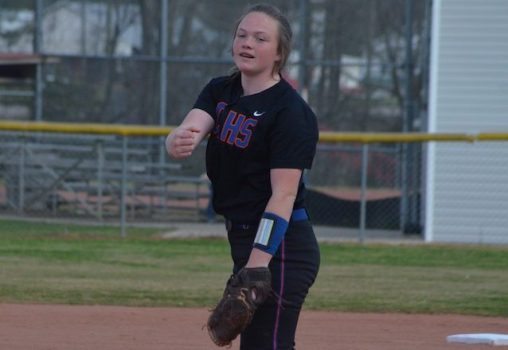 Lady Tigers pitcher Mallie Harrison was excellent in CCHS’ win over Jemison, a 6-0 triumph in the teams’ first game in the county tournament on March 12. (ZACHARY SEIFTER/ ADVERTISER)

CCHS was led by dominant pitching as Mallie Harrison led the way in the first game, giving up just four hits and two walks in a complete game shutout. Emma Deason and Raygan Linville got the job done in just three innings of work in the second game, throwing a combined no-hitter.

The loss to CCHS was just one of two losses on the day for Verbena. The Lady Devils also fell to Jemison earlier in the day, as Panthers pitcher Kinley Bolton went the distance in a 10-0 shutout performance.

Bolton wasn’t the only one to deliver a shutout for her team. Thorsby freshman Makinley Turner also went the distance in an 8-0 win over Isabella High School. Turner gave up just two hits in the victory while striking out 10.

Thorsby wasn’t able to win both of their scheduled games for the day though. The Rebels fell to Maplesville High School 4-3 after Hannah Hollis drove in a run on an RBI single in the fifth inning to put Maplesville ahead for good.

The win for Maplesville came after a disappointing loss to start the day, as they fell to Isabella 5-4 despite having an early 4-1 lead. A four-run rally in the third inning led to the Isabella victory.