CCHS and Maplesville baseball to face off in county championship 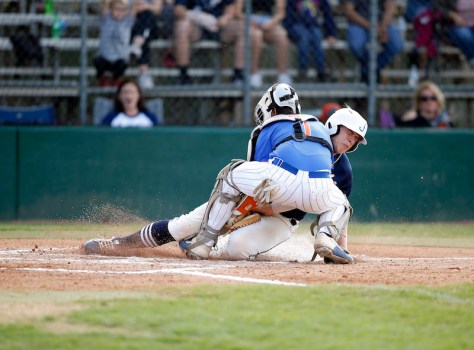 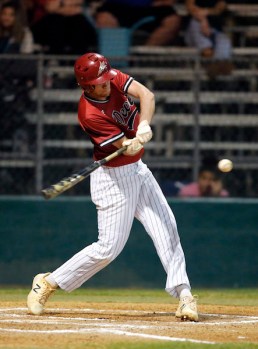 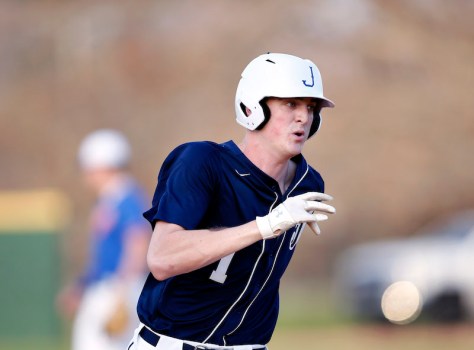 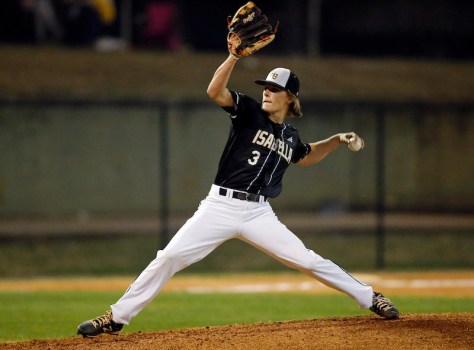 Isabella fell to Maplesville on March 12, knocking them out of the winner’s bracket in the county tournament. (BRANDON SUMRALL/ SPECIAL) 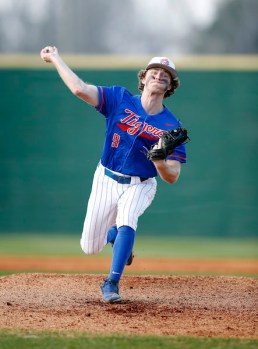 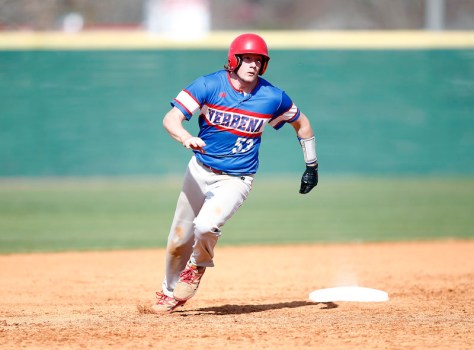 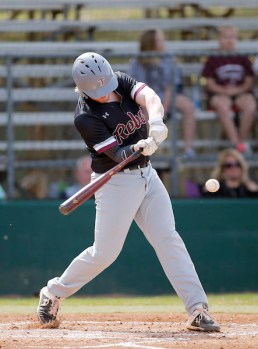 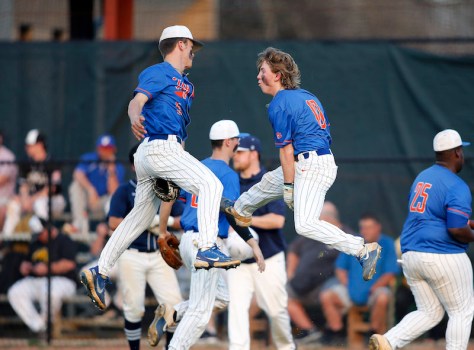 The 2021 County Tournament Baseball Championship matchup is all set as the Chilton County High School Tigers will take on the Maplesville Red Devils on March 13 at 3:00 p.m. at Jack Hayes Field in Clanton.

Day two of the tournament saw plenty of action and plenty of fan-fare as the Verbena Red Devils and Thorsby Rebels got the day’s action started in game one. With the Rebels fresh off a tough loss to CCHS the night before, Thorsby showed no sign of let down as the Rebel bats opened the game hot with Thorsby posting four runs in the first inning. Thorsby was just getting started however, as they went on to score runs in each of the game’s six innings to win 13-4 over the Red Devils.

Game two of the day saw county rivals CCHS and Jemison square off with a trip to the title game on the line. Both teams got off to a bit of a slow start as CCHS went three up and three down in the top of the first inning while the Panthers left three runners on base in the bottom half. The slow start proved to be a bit of a wake-up call for the Tigers as they got the bats going in the second. With two outs on the board, Cannon Miller driled a double off the center field wall, scoring Pico Kohn for the first run of the game. Cole Tignor followed up with an RBI single, followed by yet another RBI single by Brady Bolling that added two more to the scoreboard for CCHS. The Tigers wound up scoring five in the inning to take an early 5-0 lead.

The top of the third saw CCHS add three more thanks to a pair of Jemison errors. An error by the Tigers though got Jemison on the board in the bottom of the third.

After three innings, the Tigers led 8-1.

A three up and three down top of the fourth for CCHS was followed by a lead-off triple by Nathan Johns. The hit later gave Jemison their second run of the game to cut the Tigers lead to six runs. An RBI single by Hayden Jones in the sixth made it a five-run game, while an RBI single by Deuntae Childers, along with a two-RBI triple by Pico Kohn brought the game to its final score of 11-3, sending the Tigers on to the championship game.

The night cap for day two saw another pair of county rivals square off, as the Maplesville Red Devils took on the Isabella Mustangs. Maplesville wasted little time putting points on the board as the top of the first inning saw the Red Devils strand three but plate one to take an early one-run lead. The Red Devils would pick up another in the second inning, but the Mustangs answered with one of their own thanks to an RBI single by Micah Drinkard. The Red Devils tacked on two more in the fourth on a pair of Mustang errors, and would add two more in the fifth on an RBI single by Caleb Hobbs, along with a passed ball at the plate.

The sixth and seventh inning saw the Red Devils pull away as seven more runs gave Maplesville a 12-1 lead. Isabella tacked on one more in the bottom of the seventh thanks to a Red Devil error, but it wasn’t enough as Maplesville went on to win the game 12-2.

The final day of the 2021  County Baseball Tournament will begin on March 13 at 11:00 a.m. with the Verbena Red Devils taking on the Jemison Panthers in game one. Game two will see the Isabella Mustangs take on the Thorsby Rebels at 1:00 p.m. while the championship matchup will see the Maplesville Red Devils take on the Chilton County High School Tigers with opening pitch slated for 3:00 p.m.