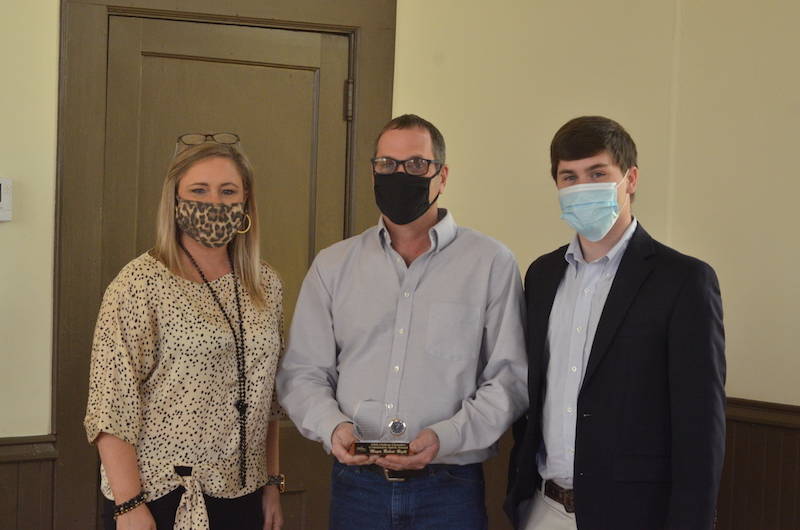 Hight was given the award for the hard work he has put into making Thorsby a better community, despite being hit with two major storms and a global pandemic, which he created a COVID task force to help deal with.

“We just know that you really have a heart for your town … and just thank you for being an example of how a community should be, how people should take pride in their community and put that work in,” Rachel Martin of the Chamber of Commerce said. “So, we wanted to recognize you for that.”

Hight has helped push initiatives to get the people of Thorsby to take pride in the community, including a town clean-up day scheduled for March 27.

Hight has served as Mayor of Thorsby since August 2016.

Arrest made after police multi-agency pursuit