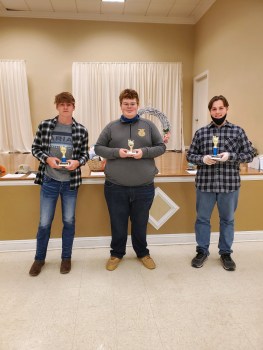 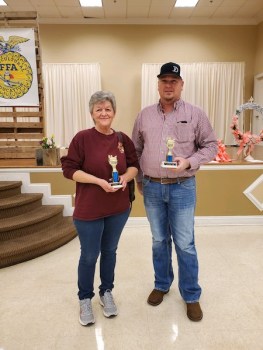 The event took place at Jemison City Hall and featured many first-time participants as well as special guests who helped judge the chili dishes.

The event is used to raise money for students in the JHS FFA program. The money is used to give graduating seniors scholarships as well as to help pay for registration fees and travel expenses for FFA contests, according to JHS FFA Chapter Advisor Clay Mims. The event also helps students network and connect with members of the community as well as local elected officials.

The panel judged each chili entry based on tastes, textures and seasonings used.

The winner of the Adult Division was Cindy Hewitt, with Rodney Hiller placing second and Norma Mims coming in third place, according to Mims.

The winner of the Student Division, made up entirely of first-time participants, was Joseph Anderson. Hayden Robinson finished in second place and Levi Burchfield finished in third place.