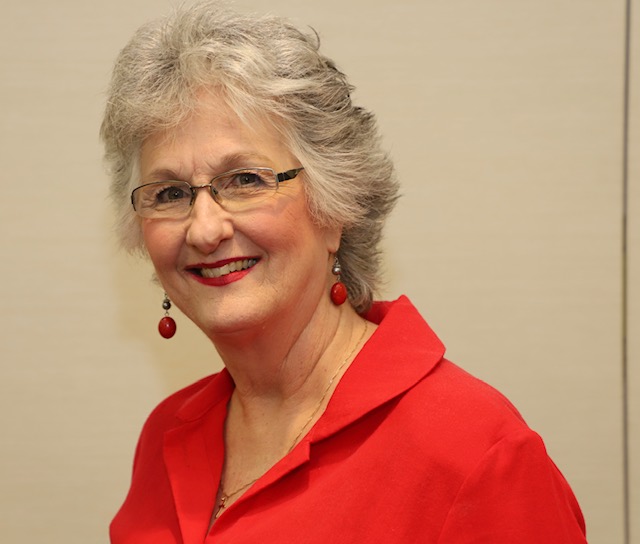 Reneé Powers has been re-elected Chairman of Congressional District 6 of the Alabama Republican Party at the ALGOP Winter meeting of the State Executive Committee at the Renaissance Montgomery Convention Center. The sixth district represents Bibb, Blount, Chilton, Coosa, Jefferson and Shelby counties.

“I am a Conservative Republican who believes in one nation under God, individual liberty, personal responsibility, limited government, limited spending, limited taxes, the creation of jobs through free market economic opportunity, homeland security and compassion for the truly needed. It is with these principles I want to continue my service to the Alabama Republican Party,” Powers stated.

Powers has served on the county and state executive committees since 2010. She has served in leadership with both the county and state Republican Party. She was elected as a Delegate as well as Alternate Delegate to the Republican National Convention every Presidential election since 2008. Also, she has been elected twice by Chilton County to serve on the State Republican Executive Committee Place 1 for Chilton County. Secretary of State John Merrill appointed her in 2017 to the Fair Ballot Commission where she currently serves. She continues to serve on the Alabama Mighty Strike Force promoting Republican candidates nationwide.

Powers has been married to Tom Powers for 45 years and retired in 1998 after teaching kindergarten for 25 years. In her retirement years she has volunteered to promote Republican causes and candidates as well as a variety of community service projects.

, “I will work to support and encourage Republican leadership locally, statewide and nationally as well as keep voters informed of current Republican issues and news. I am honored that my state Executive Committee peer group in District 6 have given me this opportunity to serve and have confidence in my leadership.” Powers stated