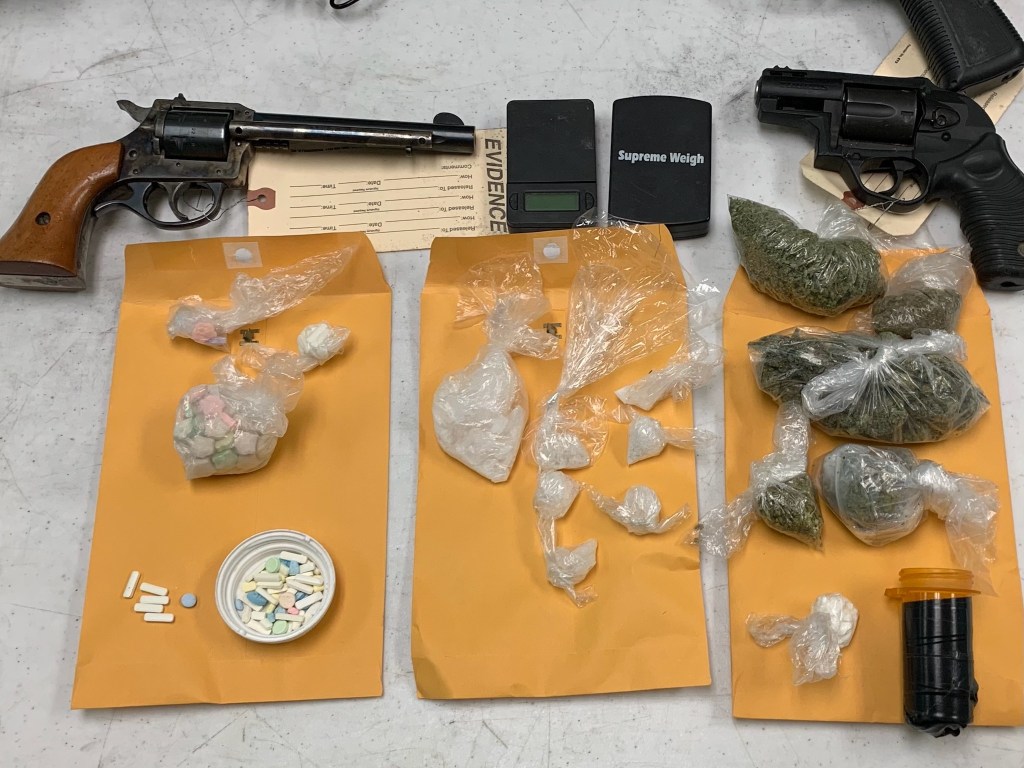 The warrants and indictments dealt with “unlawful distribution of controlled substances, drug trafficking, sex crimes, violent crimes and probation/parole violations,” according to a CCSO press release.

“I am very proud of both of our teams for putting their lives on the line to protect our Community,” Sheriff John Shearon said.

“Numerous additional arrests were made on drug and firearm offenses as well as other outstanding warrants,” the release stated. “Many of these cases were the culmination of joint efforts between the Sheriff’s Office and the Clanton Police Department.”

Part of the joint efforts of the departments includes the narcotics divisions working out of the same office, a change that was made about two years ago.

This combination eliminates duplication of effort by the departments because there is often overlap with cases.

Smitherman said combining the departments also “essentially gives each of us more manpower.”