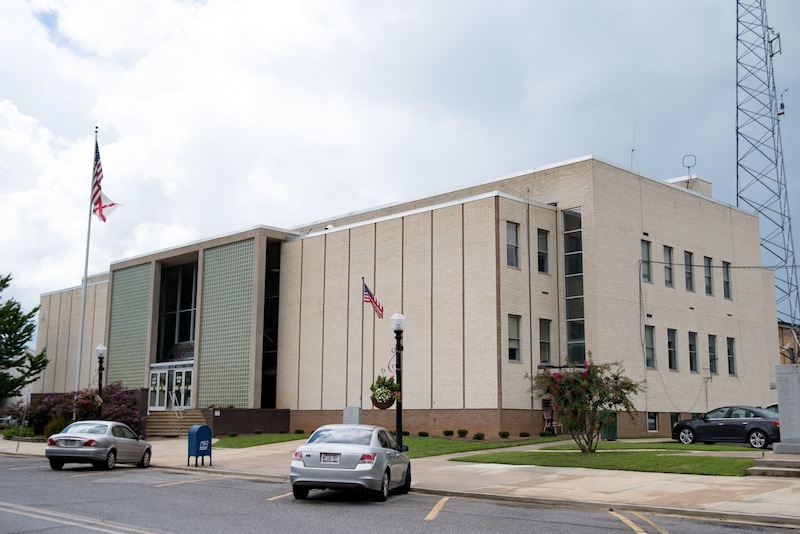 On the evening of Feb. 23, the Chilton County Commission considered a resolution to allow the county school board to appoint a new superintendent as opposed to the position being elected by county residents. A motion to pass the resolution failed.

The resolution failed just one night after a vote was made by the school board that passed for the change to be made. The resolution must be passed by the County Commission in order to be taken to the state government. From there, the state House of Representatives and state Senate will vote on whether to make the change into law.

Chilton County Board of Education President Pam Price approached the County Commission with the resolution, claiming it was a necessary change given where the county ranks education-wise in the state of Alabama.

“I don’t know if y’all (County Commission) are aware, but there are 137 school systems in the state, we’re at number 135,” Price said. “This is my second term on the board, we have dropped … nine spots, we’re two from the bottom.”

The change to an appointed superintendent would allow the school board to hire someone. This way the school board can decide who they feel may be best for the job. Also, because the superintendent would not be an elected position, the person who fills the position would have an ability to make tougher decisions and would be held accountable for what they do, according to Parnell.

However, there are also issues that arise from making this change. A big one being money.

The current superintendent makes around $105,000 per year in salary, according to the Commission. Which is considerably less than what an appointed superintendent would make, or even ask for.

Another issue with the resolution, and the ultimate issue that caused it to be voted down for the time being, is that the power of the vote would be taken away from the people of Chilton County. If the resolution was passed to allow for an appointed superintendent, the people of Chilton County would no longer hold the power to choose who they want to hold the position.

“I’m not going to vote on taking the vote from the people of Chilton County tonight without getting further information,” Hardee said.

The Commission asked Price to gather further information to present at the next meeting on March 9. It will be added to the agenda and voted on once again, very possibly with a different outcome.