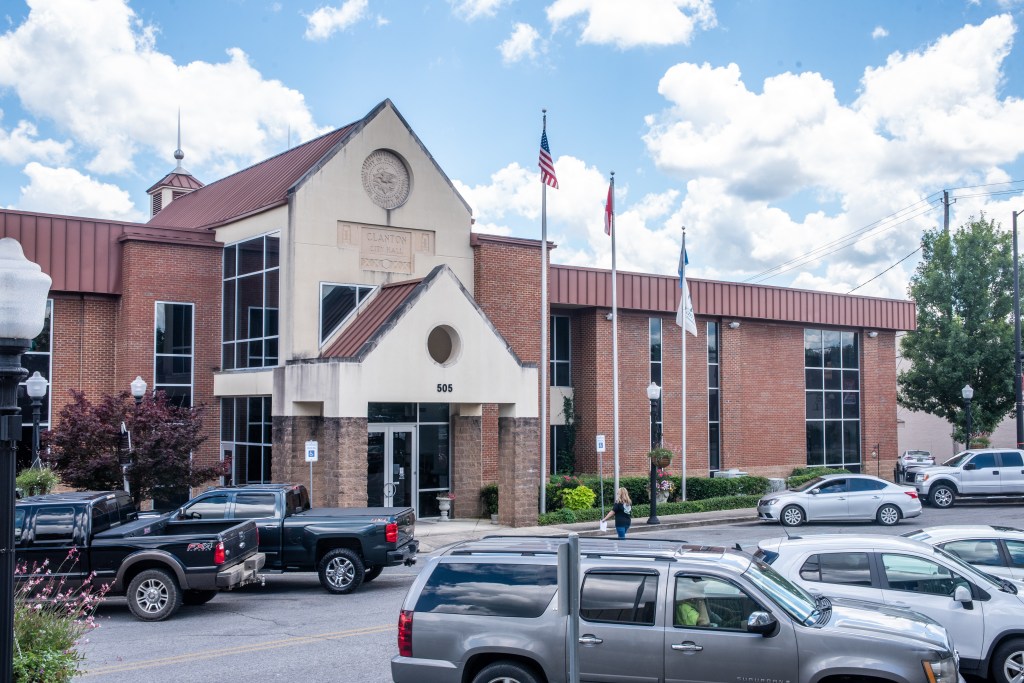 The Clanton City Council has received two resumes for the position of District 3 Council member and is expected to vote on an appointee at its Feb. 22 meeting.

Mayor Jeff Mims gave this update during a work session on Feb. 18.

Also during the Feb.22 meeting, the Council will consider allowing 80 hours of paid sick time for COVID-19-related time and paying a portion of family health insurance coverage.

Clanton Fire Chief David Driver presented a plan for determining when an employee would qualify for the COVID-19 sick pay, which would be in addition to an employee’s usual sick pay, during a work session on Feb. 18.

The plan had been developed for consideration by Driver, Police Chief Erick Smitherman and City Clerk Jonathan Seale.

The proposal lists specific qualifying events to use the days. Driver said the days would not have to be used all at one time, but only 80 hours of COVID-19 paid sick time would be given, if the plan was approved. After that, employees would need to use their usual sick time and vacation time.

Whether a negative test would be required before those who had tested positive was discussed.

Driver said if someone has exhibited symptoms but did not test positive, they would need proof of a negative test/ note from a doctor to return to work.

A flow chart given to the Council members showed when employees would need to leave work to get tested and what additional steps should be taken.

Seale presented information about paying a portion of the health insurance cost for family coverage. The city already pays for the individual employees’ insurance. Seale suggested paying half of family coverage. He said adding this as a benefit would help the city as it recruits and tries to retain employees. There are currently nine employees who have family coverage at a cost of about $8,600 a year. The initial cost for providing this is estimated at about $40,000.

“I think we have good benefits I really do,” Seale said. “I want to be able to advertise, ‘hey, we have great benefits. Here’s what we pay for family coverage. This is going to be a really good recruiting tool.’”

Mims also mentioned beautification-related changes that he would like the Council to consider in the future. These included updating a city ordinance to require a façade on metal buildings, such as brick halfway up the wall facing the street, and a one-year moratorium on new wrecker services.

Mims said requiring a façade on metal buildings that would be facing Highway 31 or Highway 145 would be good.

The one-year moratorium on wrecker services would give the city time to update zoning districts to create a specific one for this type of business, he said.

Typically, when an ordinance is changed, existing businesses are grandfathered in and not required to meet the new requirements.