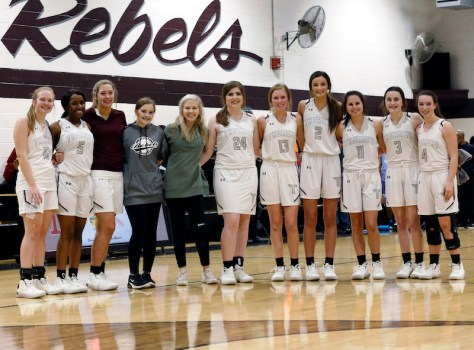 The Thorsby Lady Rebels have advanced to the Regional Round of the AHSAA 2A State Basketball Playoffs. (BRANDON SUMRALL/ ADVERTISER) 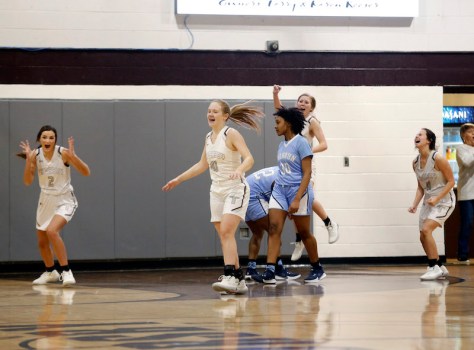 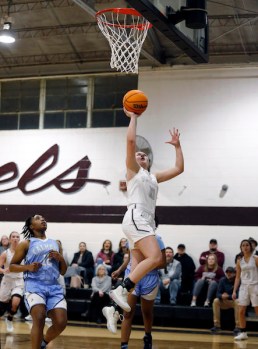 Carlee Wyatt drives to the basket for a layup. (BRANDON SUMRALL/ SPECIAL) 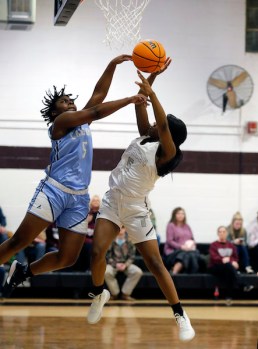 The Thorsby Lady Rebels advanced to the Regional Round of this year’s AHSAA 2A State Basketball Playoffs after surviving a late game comeback to pick up a thrilling 48-47 win at home over the Calhoun County Tigers on Feb. 15.

The Rebels shot the lights out during the first period as Cameron Lockhart, Carlee Wyatt and Lindsey Wood combined for four consecutive three-point baskets that would propel the Rebels to an early four-point lead. Five more from Wyatt gave the Rebels a nine-point lead, while seven from Makinley Turner brought a close to the first period with Thorsby leading 24-10.

Four points from Terelesa McCray to start the second period cut the Thorsby lead to 10 while another three from Lockhart pushed back out in front by 13. Baskets from Candace Brown and McCray cut the lead back to 10 while five straight from Wyatt late in the period sent the game to the halftime break with Thorsby leading 33-20.

A Calhoun comeback began with the start of the third period as baskets from McCray cut the Thorsby lead to 10 while Candace Brown added another to cut the lead to eight. With a three from Amber Smith late in the period, the Thorsby lead shrank to six but with baskets from Wyatt and Rachel Ray, the Rebels took a 41-33 lead to the final period of play.

The Lady Rebels will face the winner of a matchup between St. Lukes and Clarke County in the Regional Round later this week