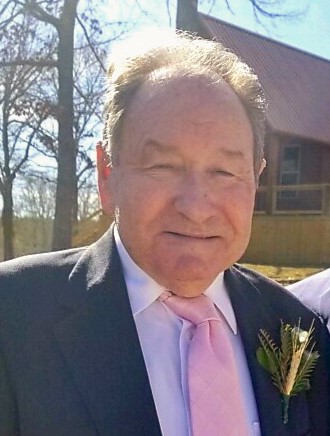 William was called to preach the gospel more than 50 years ago. It was a call he answered and remained faithful to for five decades. He has been a man of courage, faith and commitment. He has been a man that has lived his life preaching by example rather than by mere words. There are many memories his family will look back on, many that he left impressed on them.  Dad has been the spiritual strength of our family. He has been a gentleman. He has been a soldier of the cross, and every example of a good father.

We love you dad! Farewell but not forgotten. So long but not goodbye. You’ve made a lasting impression on your son. And on all that have known you.