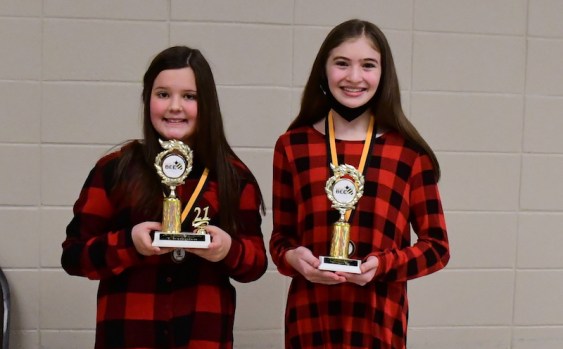 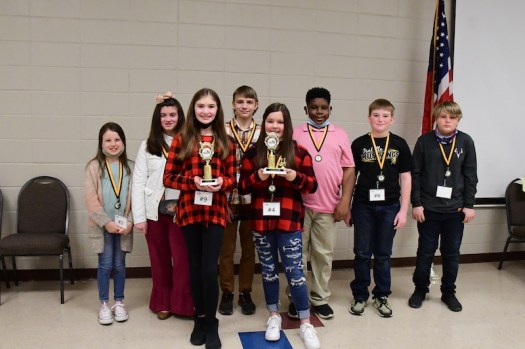 It was familiar territory for Jadyn Smitherman as she stepped up to spell her championship word in the Chilton County Spelling Bee on Feb. 5.

The fifth-grade student from Maplesville High School had found success as one of the top speller for her school the past two years. Yet, she was still surprised when she correctly spelled plague for the win.

Jadyn said it felt good to win, and she is hoping to win at the state level when she competes in March. She credited studying a lot with her continued success at the county level.

This year’s county level spelling bee featured nine spellers from school across the county. The event was held at LeCroy Career Technical Center, and social distancing recommendations were followed as much as possible.

Spelling began with purse as the first word.

The competition went for 11 rounds with bonfire, gossip, indigo, winnow, receptacle, casualty and cuckoo proving problematic for contestants and ending hopes of taking the trophy.

Runner-up for this year was Marley Holsomback, a sixth-grade student from Clanton Intermediate School. Marley had also competed at the county level last year, but had not made it as far. She said she thought she was less nervous this year, so that helped her to do better.

Students can compete through eight grade. Those competing at the county level were the winners of their school level spelling bees.