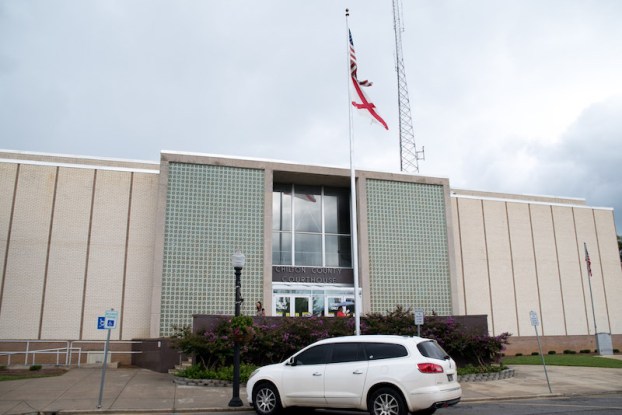 The Chilton County Commission heard road concerns from Jim Dollar and other residents of Highlands of Lay Grand Pointe on Jan. 26 during a voting session.

Residents spoke to the Commission about the possibility of getting some help with the upkeep of the subdivision’s asphalt road. The subdivision was created before the current requirements by the county were put in place. The developer has since gone bankrupt, and the residents have been collecting funds and maintaining the road. Because it was never brought up to the county specifications by the developer to make it acceptable as a county road, it has remained a private road.

Residents said the neighborhood is becoming a nice community.

The Commission said if they took in the road there would be several other similar roads that residents in other neighborhoods would want accepted as a county road, and there is not enough revenue to maintain all of them.

Residents of Highlands of Lay Grand Pointe community asked if they could pay the county crews to come work on the road, which would be less costly than them hiring someone else.

Commission Chairman Joseph Parnell said the Commission would research what they are legally allowed to do and what they would be willing to do, and he would get back to them.

Commissioners Jimmie Hardee and Darrell Bone mentioned plans to go out to the neighborhood to see the road and get an idea of where it is located.

Durwood Brown. Brown said a projected completion date would be before March 27 with a celebration of the project on that day, if all goes well. Among the many donations to the project is four benches from Alabama Power. Brown said the committee is now looking for a company that could provide covers for the benches to provide some shade. Anyone interested in contributing can contact Brown at durwoodbrown1952@gmail.com.

The American Red Cross typically has a tough time keeping the blood supply strong during the winter months when inclement... read more