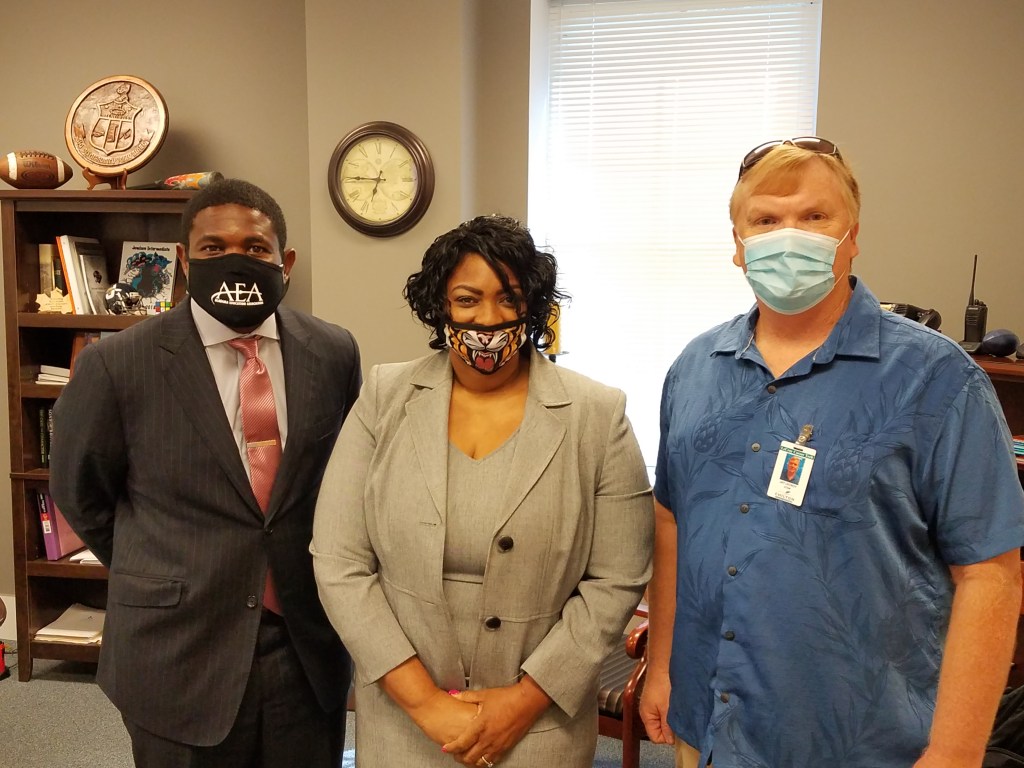 JIS Principal D.J. Nix, from left, Barbara Dunham with the ITA of Alabama and Jay LeCroy with LeCroy Career Technical Center were on hand during an announcement that JIS was up for an international STEM award. The school has now officially been chosen. (File photo)

Jemison Intermediate School has officially been selected to receive a program of excellence award from the International Technology and Engineering Educators Association.

JIS had previously been notified that they were a candidate for the award in September, and have now been chosen as a recipient.

The award will be announced during the 2021 ITEEA annual conference, which will be virtual this year and is scheduled for March 25.

“A nationally recognized award is very humbling,” JIS Principal D.J. Nix said. “Whatever we do here at JIS represents the community. I’ve always had in mind that we want all students to benefit.”

From the beginning, Nix has been firm in making it clear that the outdoor classroom, weather station, nature trail and several of the other STEM-related projects are not just to be used by JIS, but are welcome to be used by the community and the school system as a whole.

“I want the community to benefit, because I know how people take pride in this place,” Nix said. “I’m a 1992 graduate of Jemison, and I promised the Lord that if I ever got back, I would do the best I can while I’m here.”

Nix credited the great support staff and creative teachers he has had over the years that have helped transform the STEM projects from ambition to reality.

He considers the school’s staff as the major reason for the award and stated that such awards do not come without hard work and dedication.

The work behind the scenes was trying at times, but the results of the time put in are beginning to show, the latest of which will be the school’s greenhouse which is the next major addition to the outdoor classroom.

“There were times that I did question it, but I couldn’t let them see me sweat,” Nix said.

According to Nix, fundraising is such a big part of being a principal.

“The past two or three years it has really come together,” Nix said. “It was vision of Jimmy Martin, Tommy Glasscock and Rachel Mims, that we made come together.”

Nix hopes that communities and schools throughout the state use JIS as an example and a beacon of hope that great projects can be completed even in the small towns and rural areas of Alabama.

“I know that in the great state of Alabama, a lot of schools are in the same predicament that we are,” Nix said. “I believe that several more communities can do things like this.” 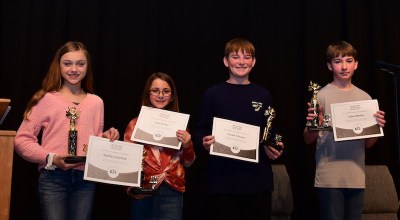 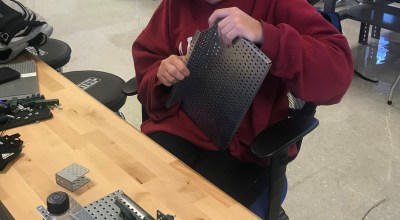 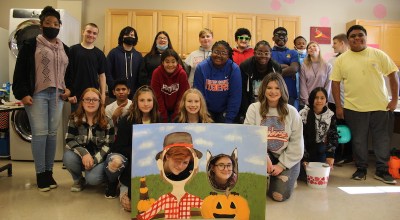