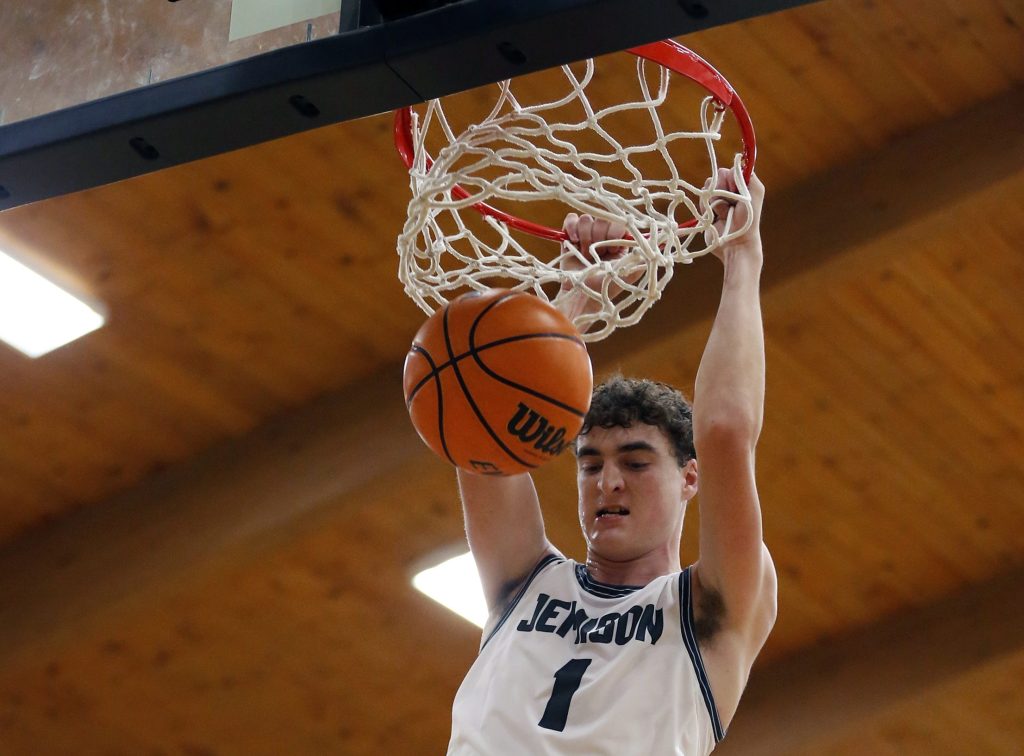 Nathan Johns and the Jemison Panthers will be competing in the 2020 Chilton County Basketball Tournament on Jan. 4-9. (Photo by Brandon Sumrall/Special)

The logistics of the 2020 Chilton County Basketball Tournament have been set with official dates, times and locations being released.

The tournament will take place Jan. 4-9 and be held at multiple gyms in the county.

Chilton County High School will host the varsity boys games, while the girls varsity will play down the road at Jemison High School and the junior varsity tournament will be at Clanton Middle School.

Playing at three gyms is a byproduct of the uncertainty surrounding the COVID-19 pandemic, and was deemed the best solution to make sure the county tournament continued as planned.

Thorsby is one of the top two seeds in both the boys and girls brackets, which is only fitting seeing as they are both also the defending champions from last year.

The other teams joining Thorsby with first-round byes are the Jemison boys and CCHS girls.

Isabella will face off against Maplesville in one of the boys opening round games and CCHS will play Verbena in the other.

The girls first round matchups include Jemison vs. Verbena and Isabella vs. Maplesville.

Each tournament will play one game each week night except Jan. 6.