Rebels pull away on senior night 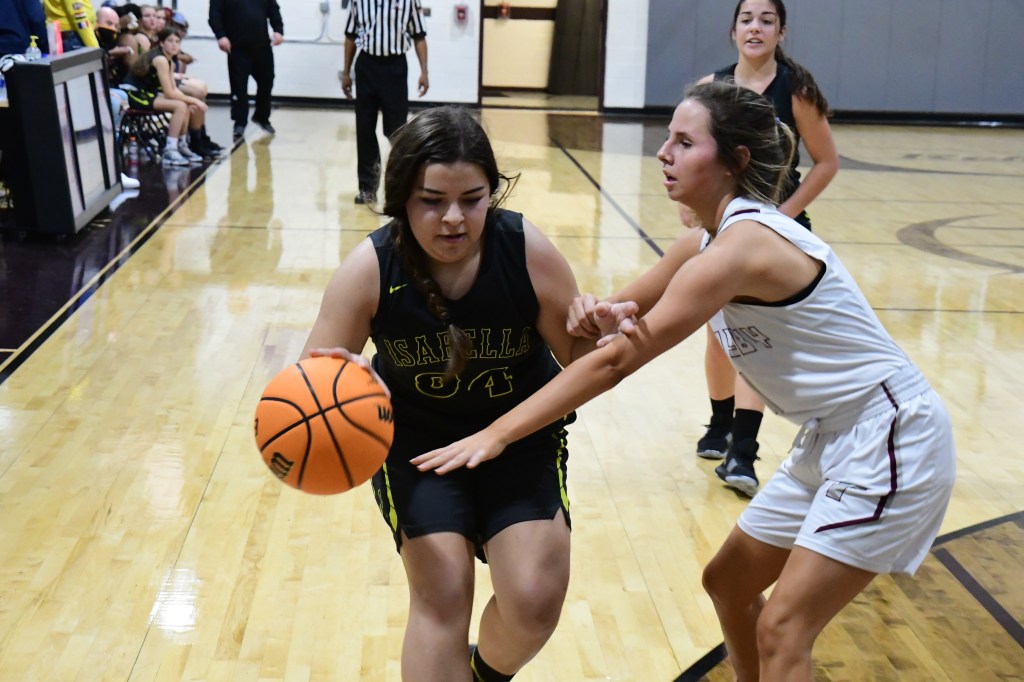 A big second half helped the Thorsby girls basketball team secure a 50-40 victory against Isabella on senior night Dec. 11.

“Senior night is usually bigger than any other game in the regular season, but we’ve lost on senior night the last two years,” Thorsby senior Carlee Wyatt said. “It was important for us to break that streak and get a win.”

The Rebels outscored the Mustangs 25-18 in the second half after leading 25-22 at halftime.

Several close looks at the rim did not fall for Thorsby in the first half, but the offense started to take advantage of those looks in the second half.

“We had a rough night shooting,” Wyatt said. “It was important to not get frustrated in the beginning and realize that it is a long game.”

According to Wyatt, the missed layups is something that can be easily corrected.

Wyatt produced a game-high 23 points for Thorsby, while Isabella’s Amelia Fjeldstad punched in 20 to lead the Mustangs. 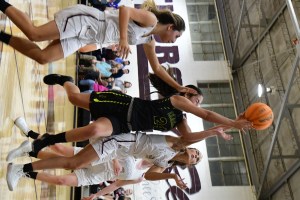 “This night will probably be one of my favorite memories, just getting another chance to go out there and play some basketball with my team,” Wyatt said.

Both guards were the offensive catalysts for their respective teams and consistently showcased the ability to get to the rim and finish strong.

The matchup down low was also key throughout the game, as fellow Thorsby senior Emily Jones consistently won the battles in the paint against the Isabella post players.

Jones finished with 11 points and the Rebels also got a major offensive contribution from young point guard McKinley Turner, who had one of her best games with 14 points.

It was only the second contest of the season for Isabella, who defeated Maplesville to open their season the night before.

Isabella head coach Jared Day knows that his team has not had the reps that many other teams in the county have had at this point in the season, but he believes they will be fully ready by the county tournament in January.

Players that showed signs of their potential against Thorsby included a pair of baskets from Sadie Simon, who gives the Mustangs a scoring threat around the basket, and Kiya Hilyer, who showed a glimpse of her shooting skills with five points off the bench.