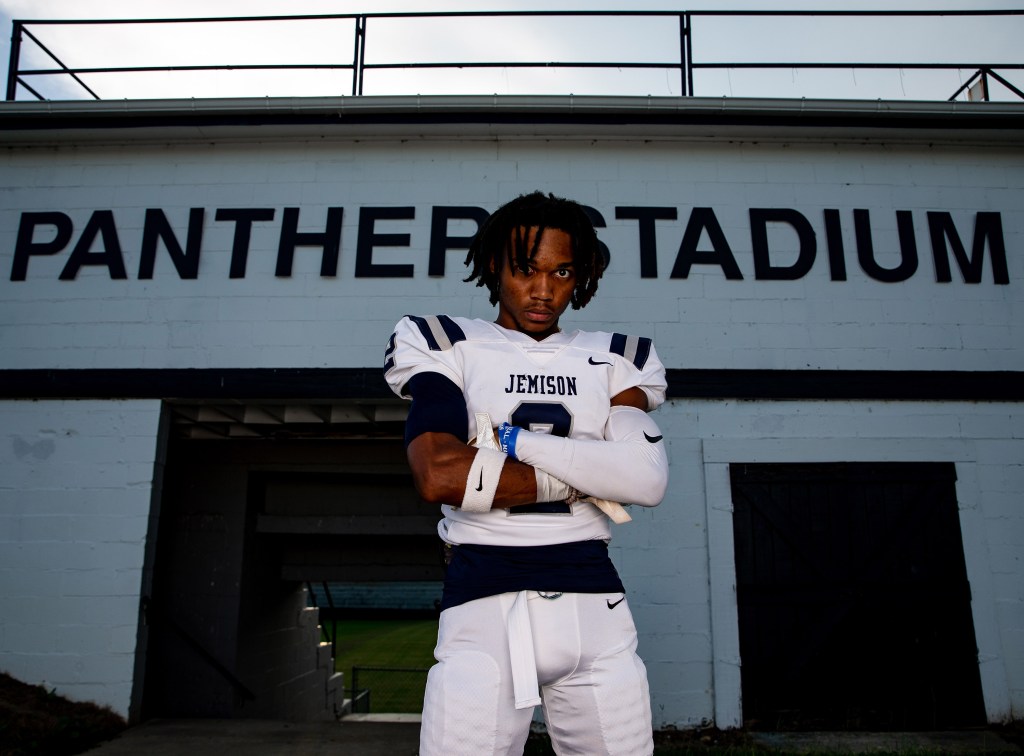 Jemison senior defensive back Josh Gilliland was named The Clanton Advertiser’s 2020 Defensive Player of the Year. (Photo by Brandon Sumrall/Special)

Redemption is the word that would best describe Josh Gilliland’s senior season at Jemison.

Gilliland is The Clanton Advertiser’s 2020 Defensive Player of the Year after finishing with more than 100 tackles on the season and being a key contributor on a hard-nosed Jemison defense.

According to Gilliland, one of the individual goals he set for himself heading into the season was to make the All-Advertiser team.

Months and several games later, not only did he make the team, but he was chosen as the best defensive player in Chilton County.

“I was able to make it happen,” Gilliland said with a big smile on his face.

The amount of tackles he accounted for was a product of the physical nature that he played and how skillful his tackling technique was.

“If I can touch you, I feel like it’s going to be a sure tackle,” Gilliland said.

His confidence as a senior was evident in the way he carried himself throughout the season and his fellow teammates followed his lead.

According to Gilliland, he took pride in coming up and helping stop opposing rushing attacks from his safety position.

However, tackling has not always been Gilliland’s strong suit, and it was definitely something he had to work on over the years. 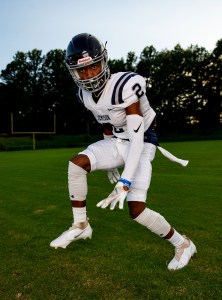 “When I first started playing football, my issue was wrapping up (the opposing ball carrier),” Gilliland said. “Once I committed to it, I quickly became a sure tackler.”

Staying healthy for a full season was a top priority for Gilliland, after his junior year got cut short.

“I loved every play of it (senior season),” Gilliland said.

In certain games, he also ran the ball on offense and was a highly productive two-way player for the Panthers.

His success can be traced back to the coaching staff giving him freer rein to roam around and be a true playmaker in the secondary.

According to Gilliland, he loved the change because it was less restrictive and allowed him to play more off of his instincts as a result.

Jemison’s defense as a whole showed visible improvement from last year by allowing fewer big plays, especially in the secondary.

“Coach (Undra) Rush, our defensive coordinator always wanted a goose egg, and we tried our best to get it for him,” Gilliland said. “We did it for a half most of the time.”

“We just started playing together as a team, and we just got tired of getting beat on plays,” Gilliland said. “If you’re going to be on defense, you’ve got to be all in to do your job.”

Gilliland’s senior season has also caught the eyes of college coaches, and he hopes to one day in the near future be committing to play college football.