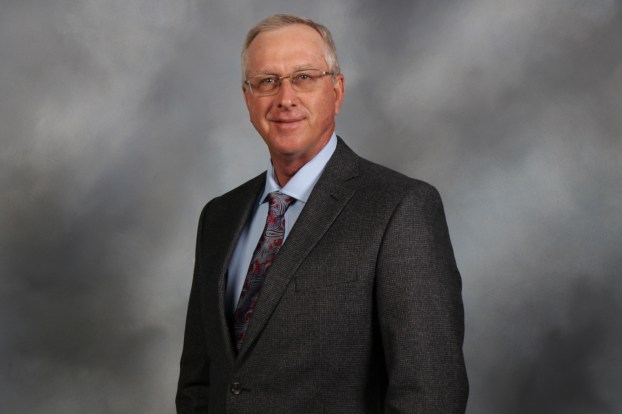 That was the theme of the Alabama Farmers Federation’s 99th annual meeting in Montgomery Dec. 6-7 where members of the state’s largest farm organization gathered to elect leaders, discuss policy and chart a path into the next century.

COVID-19 brought many changes to the meeting. Programs were shortened, members practiced social distancing and wore protective masks, however, Federation business continued in many ways as it has for nearly a century.

“I love what I do, and I thank you for giving me the opportunity to serve you,” said Federation President Jimmy Parnell, who was reelected to his fifth two-year term. Parnell praised the work of farmers who persevered through a pandemic, trade wars and storms in 2020.

“We want to let the general public know we’re still farming and let them know the challenges the pandemic has brought,” Duvall said. We want them to know how wonderful it is to live in a country with food security because of what you do each day.”

In addition to elections for Federation state officers and board members, elections also were held for the Women’s Leadership and Young Farmers state committees.

In the Women’s Leadership Division, four county organizations were honored for outstanding work for the past year. Those were: Region 1, Marion County; Region 2, Jefferson County; Region 3, Clarke County; and Region 4, Barbour County.

Other special events were held during the conference, including a tribute breakfast to honor Federation leaders who passed away in 2020.

In the opening general session of the meeting, Bill Alverson, former assistant dean of the Auburn University College of Agriculture received the Service To Agriculture Award, the highest honor given by the Federation.

Young Farmer contestants and winners were announced and recognized during the annual meeting. Winners will represent Alabama in contests with other state young farmer winners at the National Young Farmers & Ranchers competition during the American Farm Bureau Federation’s virtual convention Jan. 8-14.

The meeting concluded with the announcement of plans for the organization’s centennial celebration that will culminate at the Federation’s 100th annual meeting Dec. 5-6, 2021  in Montgomery.

The Chilton County Senior Connection is trying to come up with creative ideas to make up for the money lost... read more