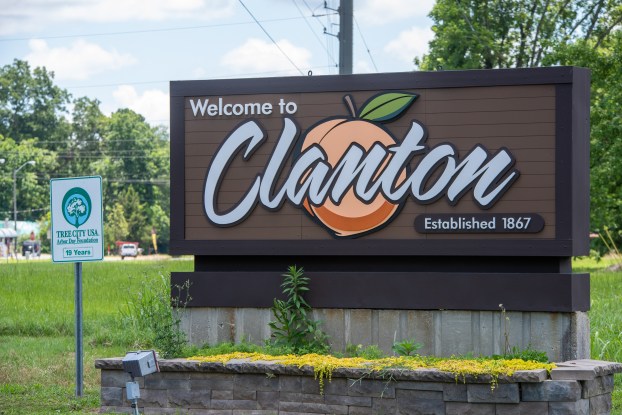 Board to focus on Clanton development

The Clanton Economic Development Board recently formed by the Clanton City Council at the recommendation of Mayor Jeff Mims will focus on development within the city limits.

“We have had one in the past, the city has, but it kind of dissolved and went away when they (formed) the Industrial Development Authority,” Mims said.

The IDA has representation from each of the local municipalities. Clanton has appointed four members to this authority.

“With all the new businesses that we anticipate coming into the city, we want a board to handle all of that … and then bring it back to the mayor,” Mims said. “We are really anticipating a lot of growth.”
The board will exclusively focus on property in the city limits and land owned by the city in other areas of the county.

Recommendations would need to be approved by the Clanton City Council before taking effect.

Mims said the board would help Clanton “grow in the right way.”

The board will also be a part of recruiting efforts to bring business to the city.

One of the things the board will also be looking at would be the best use of city-owned property.

According to Chief of Staff Bob Woods, the City of Clanton owns more than 90 parcels of land.

Alabama Power is developing a list of all of the property’s boundaries through its GIS services.

Woods said the company is doing the work pro-bono.

Alabama Power and Central Alabama Electric Cooperative will each have a non-voting member.

The board’s first meeting will be on Jan. 5 at 6 p.m. Meetings are open to the public. The anticipated chair is Stan Benton with Woods serving as vice chair. Other members include Mims, Kyle Mims, Velma Tinsley, Mike Jordan, Connie Bainbridge and Alan Childress.

“They all have a specific expertise,” Woods said.

The economic development board is one of three new boards that were formed at the mayor’s recommendation. The other two are a personnel board and a parks/ recreation. The personnel board will look at updating the employee handbook, job descriptions and merit-based pay increases. These boards will meet for the first time in January.