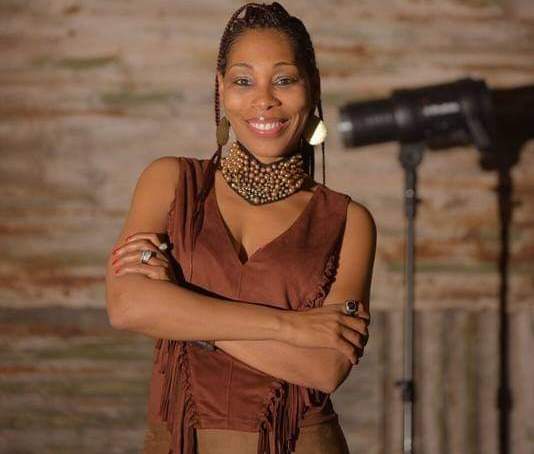 Her films “Whiskey Blue” and “Butterflies Don’t Die” were selected by the festival panel. Sailes said she was excited for the opportunity.

“The film festival is a really great opportunity to network,” Sailes said. “When I attended the film festival last year, and it was my first event, I was just in awe of … being surrounded by so many filmmakers and collaborating with each other.”

“Whiskey Blue” focuses on a recovering alcoholic father and his journey to gaining recognition in his family’s eyes in extreme circumstances. Sailes said she drew inspiration for the film from a song “Tennessee Whiskey.”

“‘Butterflies Don’t Die’ is a period piece set in the ’70s,” Sailes said. “It is in regards to a mother who is a Queen Pin, and she is raising her children … to take over the business.”

However, the character decides she wants to make changes to better her children’s future and the legacy she actually leaves.

“This is one of the hardest pieces that I have written,” Sailes said.

She said the film also prompts the audience to reflect on how they judge others.

This is Sailes second year to have a film selected for the festival. She attended the festival last year with her film “Confessions.”

Sailes said she is a member of a group that helps connect filmmakers to festival opportunities, and she heard about the Capital City Black Film Festival through it.

“I started doing film in 2017, prior to that I was doing stage plays,” Sailes said.

She said moving to film was a way to grow as an artist and “reach a larger audience.”

“I actually enjoy the storytelling … but I would say that I really enjoy directing,” Sailes said.

She said she enjoys directing because it is when her ideas as a writer come to life through the actors.

“It is just incredible to see that collaboration from what was a premise in my mind to now where it is actually being manifested on set,” Sailes said. “It’s just really intriguing how that takes place.”

Her films so far have all been of the drama genre, but she has hopes of “branching out into comedy or even mystery.”

Originally from San Diego, California, Sailes moved to Alabama with her husband Larry back to his home state 14 years ago.

She has created her films in Los Angeles. In the future, she does plan on shooting a film in Alabama.

This year, the festival has gone online for Dec. 4-6, and tickets can be purchased at www.capcitybff.com. More than 50 films will be featured as a part of the festival.

A number of awards are given for films. One will be decided by festival viewers.