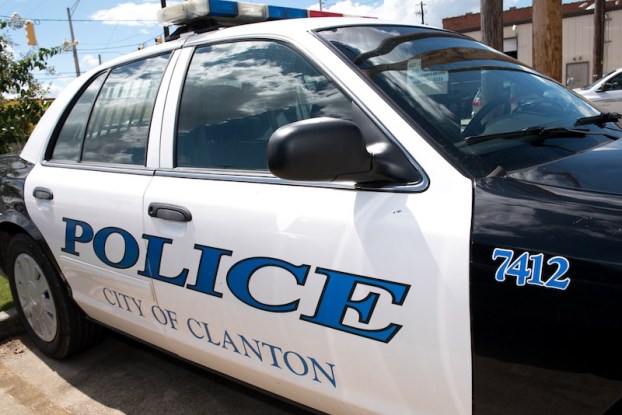 The Clanton City Council unanimously approved pay increases for the Clanton Police Department during a voting session on Nov. 23.

Each hourly position received a $1 an hour more with some receiving slightly more to keep the pay rates competitive and fair.

“I appreciate the job that you do, and I know that everybody else does in town,” Mayor Jeff Mims said.

Police Chief Erick Smitherman had requested the pay raises and presented comparisons to other departments in the region during a work session.

Raises were also approved for Senior Center employees from $7.25 an hour to $10 an hour. The manager of the program was also made a full-time employee.

Mims said the employees run the Clanton Meals on Wheels food distribution program, and the state has said Clanton has as many as 230 meals a day being delivered, which is far more than similar cities in the region.