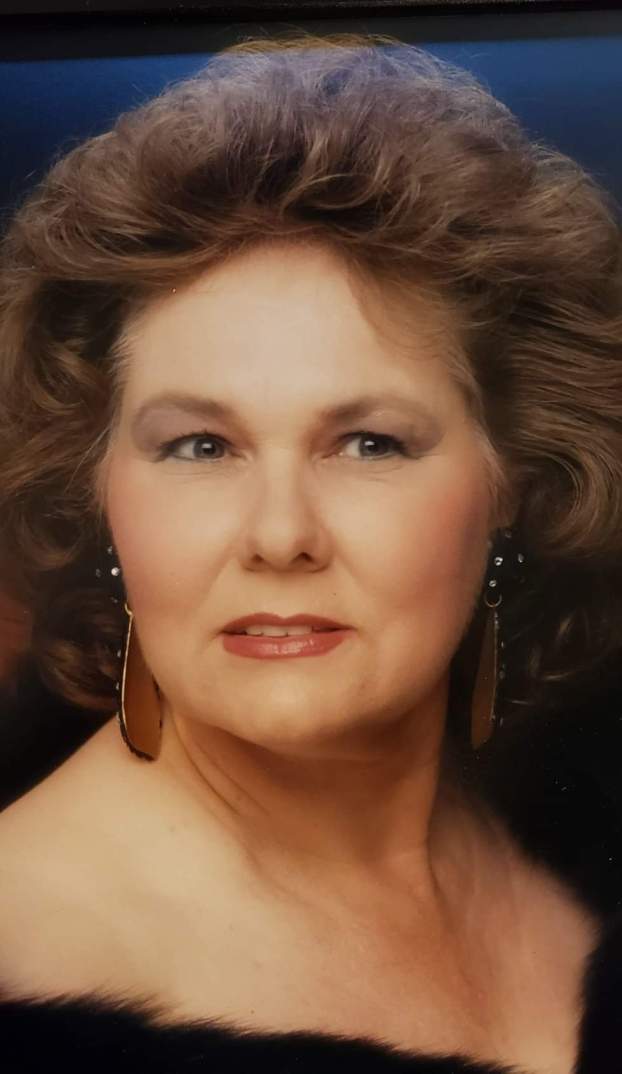 She was born in Clanton on July 26, 1943 and attended Adair High School and Verbena High School. She was a business owner and pillar of Chilton County for over 40 years. She was preceded in death by her husbands Gene Mims, Alvis “Sandy” Coker and Lindell Thomas.  She is survived by her special friend of 35+ years William “Bill” Todd; sons: Sidney Eugene Mims and Michael Lawrence Mims and five grandchildren: Justin Mims, Jordon Mims, Tara Mims, Tayler Mims and Erica Mims.

At a young age, she moved to Nashville, then California and New Mexico before returning to Clanton where she opened a gas station on Lay Dam Road near the old Grist Mill. She opened her curtain shop, Curtains Unlimited, at the Gap of the Mountain, where The Hickory Chip is today. She relocated her business to downtown Clanton beside First Baptist Church and Napa Auto Parts. After a few years, she and her military son Michael built SouthGate Mall and continued to expand by purchasing Friends Sports Café in 2003. She operated it as Friends Steakhouse until she “retired” in 2017. Anyone that knew her, described her as the hardest working woman they ever met. Seven days a week. She never retired until she laid down to rest.

There will be no services.  Friends and family will be received on Thursday, Nov. 19 at 7 p.m. at Friends Steakhouse in Clanton.